Skip to content
You've probably heard of an Italian Greyhound, but have you every heard of the Italian Wolfdog? 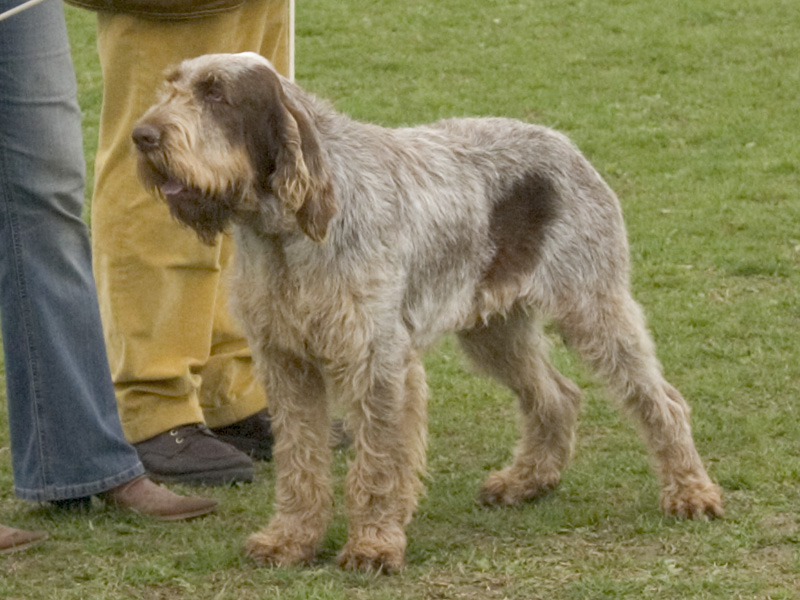 The Spinone Italiano, more commonly known as the Italian Wire-Haired Pointer, is a highly energetic hunting dog. The breed is said to have originated in Italy by crossing Italian Setters brought by Greek traders with White Mastiffs. The dogs became popular with hunters in the Alpine regions of Italy. They got their name from this terrain as Spinone refers to the thorny brush that covered the area. The Spinone Italiano is prized for its stamina, intelligence, and keen sense of smell. 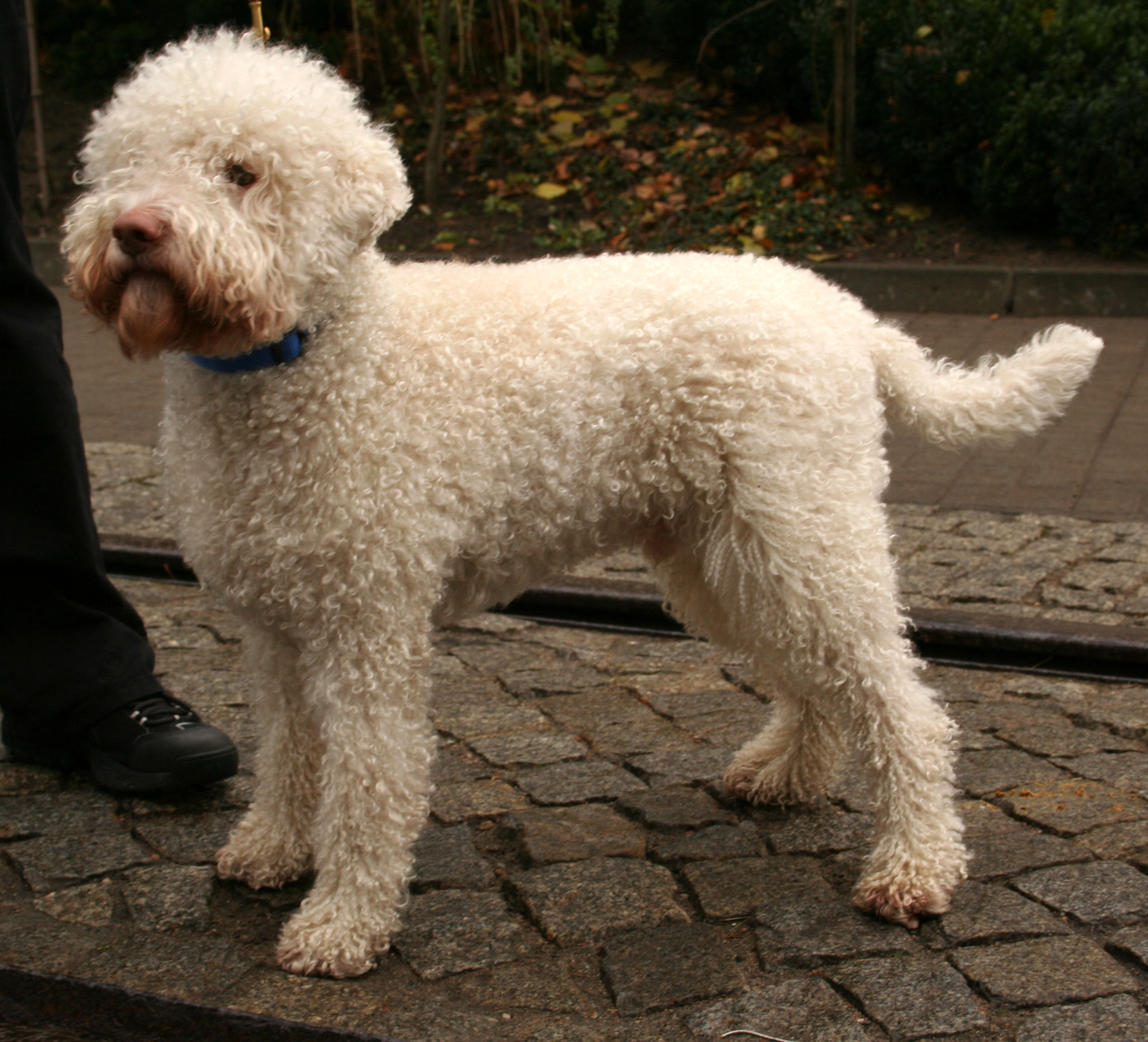 The Lagotto Romagnolo, meaning ‘lake dog from Romagna’ has been around since the Italian Renaissance. They were originally bred as bird retrievers but they showed a particular knack for truffle hunting, later earning the title ‘World’s Finest Truffle Dog’. These little fluff balls are known for their strength and endurance. Though they are overall easy-going dogs this breed does have a higher tendency for digging than other breeds. Their short wiry coat also makes them good pets for those who tend to suffer from allergies. 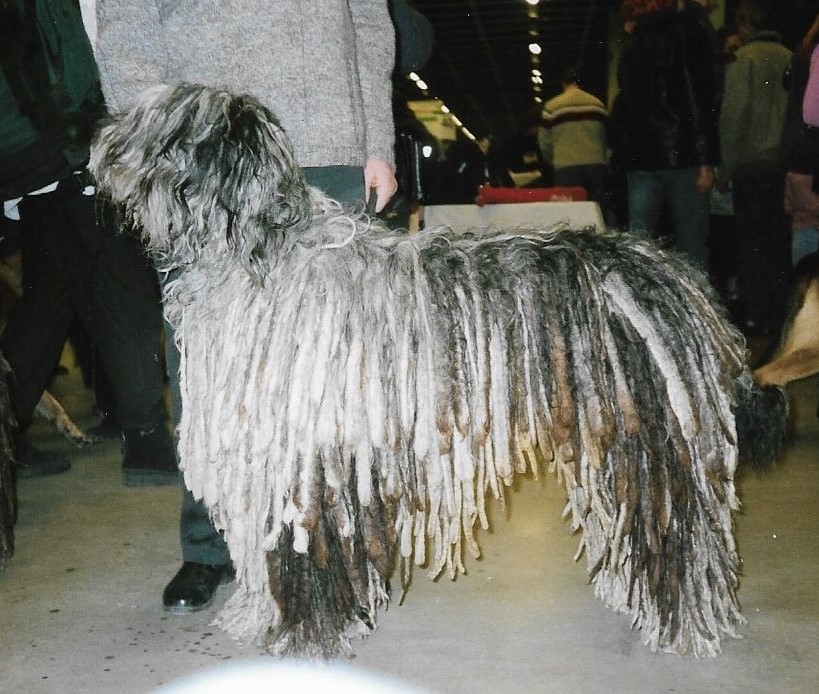 The Bergamasco Sheepdog, also known as the Bergamasco Shepherd, has ties to the town of Bergamo near Milan. It is said these dogs were around even before the Roman empire or approximately 7,000 years. This burly canine spent its days herding sheep throughout the Italian Alps. Their popularity dwindled after World War II but there are still plenty around today. The Bergamasco Sheepdog’s hair is basically dreadlocks and is maintenance-free after one year of age. Groomers strongly recommend never shaving their coat, but if you did you find a dog that weighs only about 85 pounds. This dog is all hair.

The Cirneco dell’Etna is descended from the Egyptian hound dogs brought over to Sicily about 3,000 years ago. They are sometimes called Sicilian Greyhounds. This breed was popular in the hunting regions around Mount Etna, hence part of their name. This dog was almost lost to the world by the 1930s until they caught the attention of Baroness Agata Paterno Castello. The Baroness spent the next 20 years bringing the Cirneco dell’Etna breed back.

The Segugio Italiano looks like a leaner version of the Bloodhound. Historians aren’t quite sure where this breed’s ancestors first arrived in Italy, but archeologists have bones in Verona from the 1600s that are exactly like the Segugio Italianos seen today. Segugio Italianos were mainly used for hunting wild boar, but were eventually retrained for small game hunting. They are known for their speed and can hunt independently or with a pack. 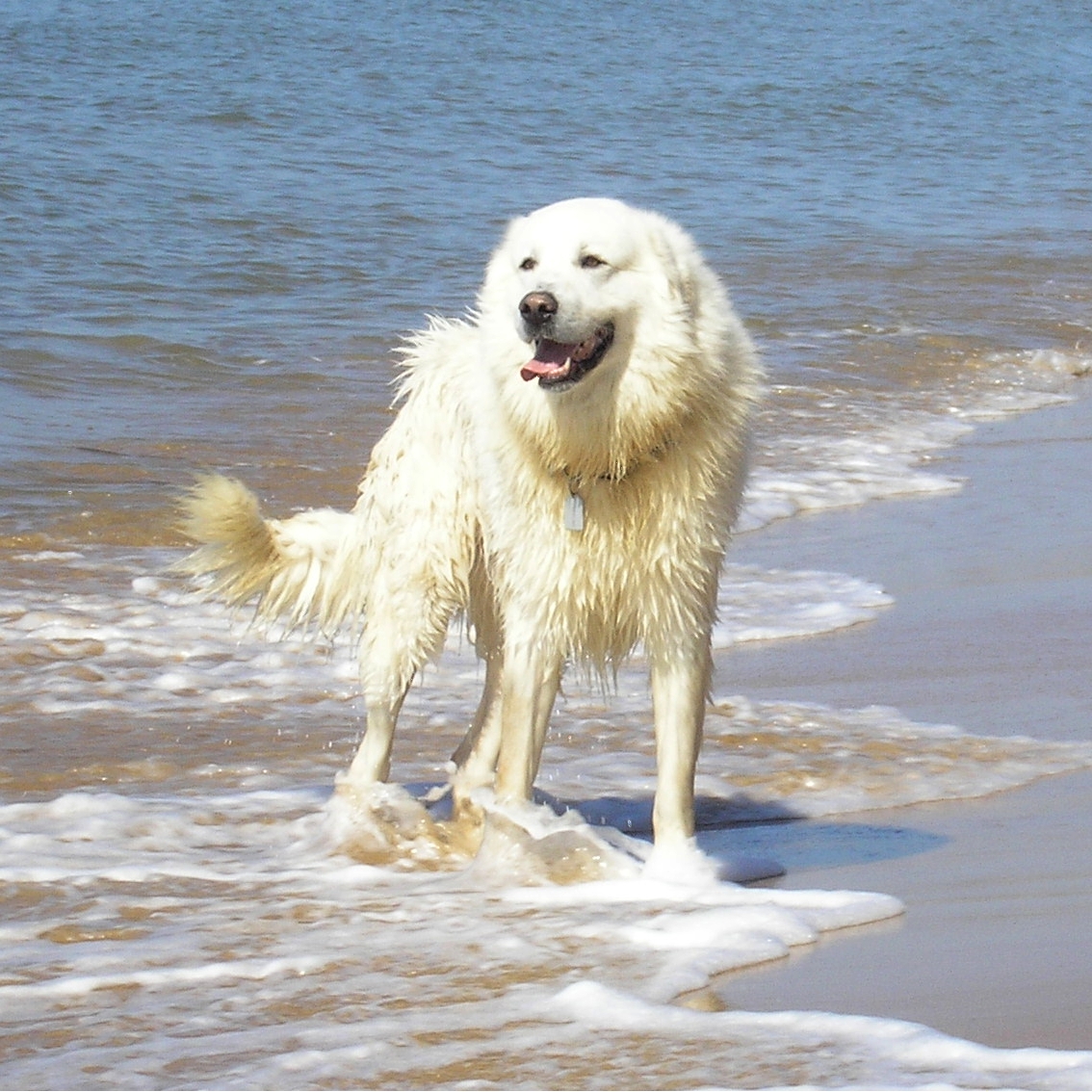 The Maremmano-Abruzzese Sheepdog originated in central Italy near, obviously, Abruzzo and the Maremma region of Tuscany. Weighing up to 100 lbs, this herding breed has been know to take on, and defeat, wolves coming after their flocks. Like any other sheepdog, this breed needs space to roam and is not recommended for confined living spaces. The Maremmano-Abruzzese Sheepdogs tend to be more independent and need an experienced owner to take charge of their training.

The Bolognese Dog was breed in the 12th or 13th century in Bologna, Italy. As they tend to have calm demeanors, this dog quickly became a favorite among the Italian aristocracy. They were often given as gifts to European royalty and therefore spread across the continent. This breed also faced extinction once Italy’s royalty fell out of power but with the intervention of a few dedicated breeders they flourished. Bolognese can be rather shy around strangers so it’s best to socialize them early and provide proper training. 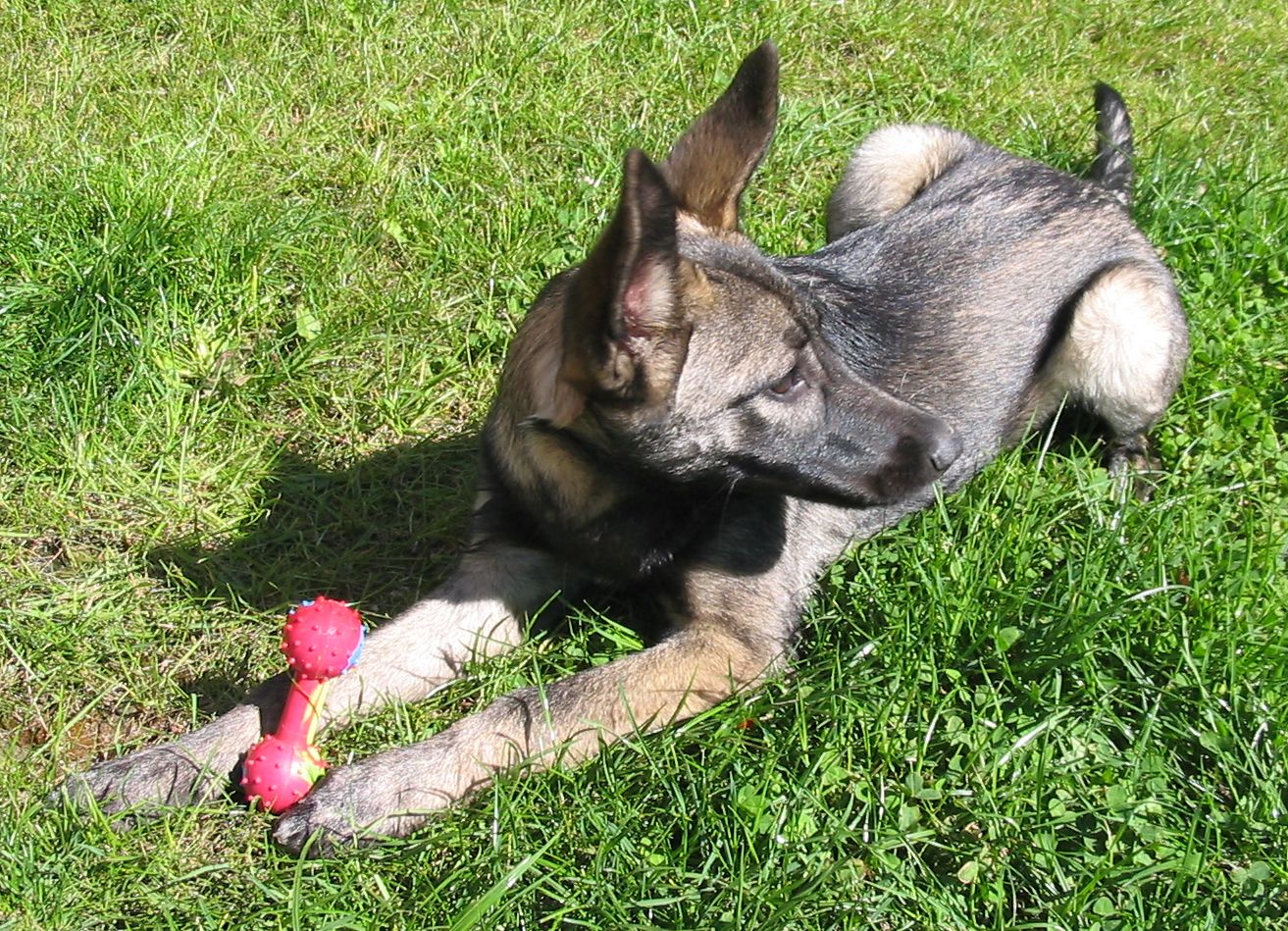 The Lupo Italiano, the Italian Wolfdog, was first bred by a man named Mario Messi in the late 1960s. Messi crossed a Northern Lazio wolf with a German Shepherd to produce the Lupo Italiano. This story may in fact be a rumor as scientists have conducted DNA tests on Lupo Italianos in recent years and found no connection to the Italian wolf. This breed is not commercially bred and is under the control of the Italian government. The Italian Forestry Corps have used this breed as avalanche and rescue dogs for the last decade.