Skip to content
I bet you can't name at least one animal that is native to Italy.

The Italian Hare, also known as the Corsican hare, can be found through Southern Italy as well as some islands like Sicily and Corsica. This type of hare is a solitary nocturnal animal. They can maintain speeds up to 50 miles an hour however, some scientists have recorded hares reaching up 80 miles an hour. They mostly eat grasses but they do enjoy olives, irises, and even roses. They typically weigh about 5 lbs and grow up to 2 ft. The species was actually thought to be extinct until it was recently spotted back in the wild.

The Sardinian Long-Eared Bat was only recently discovered on the island of Sardinia in 2002. Though they share many of the same characteristics with other bats such as being nocturnal and using echolocation when hunting, these bats have been categorized as their own species due to their genetic makeup. This animal can only be found in about three caves on the island and is therefore an incredibly vulnerable species. This bat weighs only 9 grams which is under one pound. They can also grow to be almost 2 inches long with their ears growing up to 1 1/2 inches. 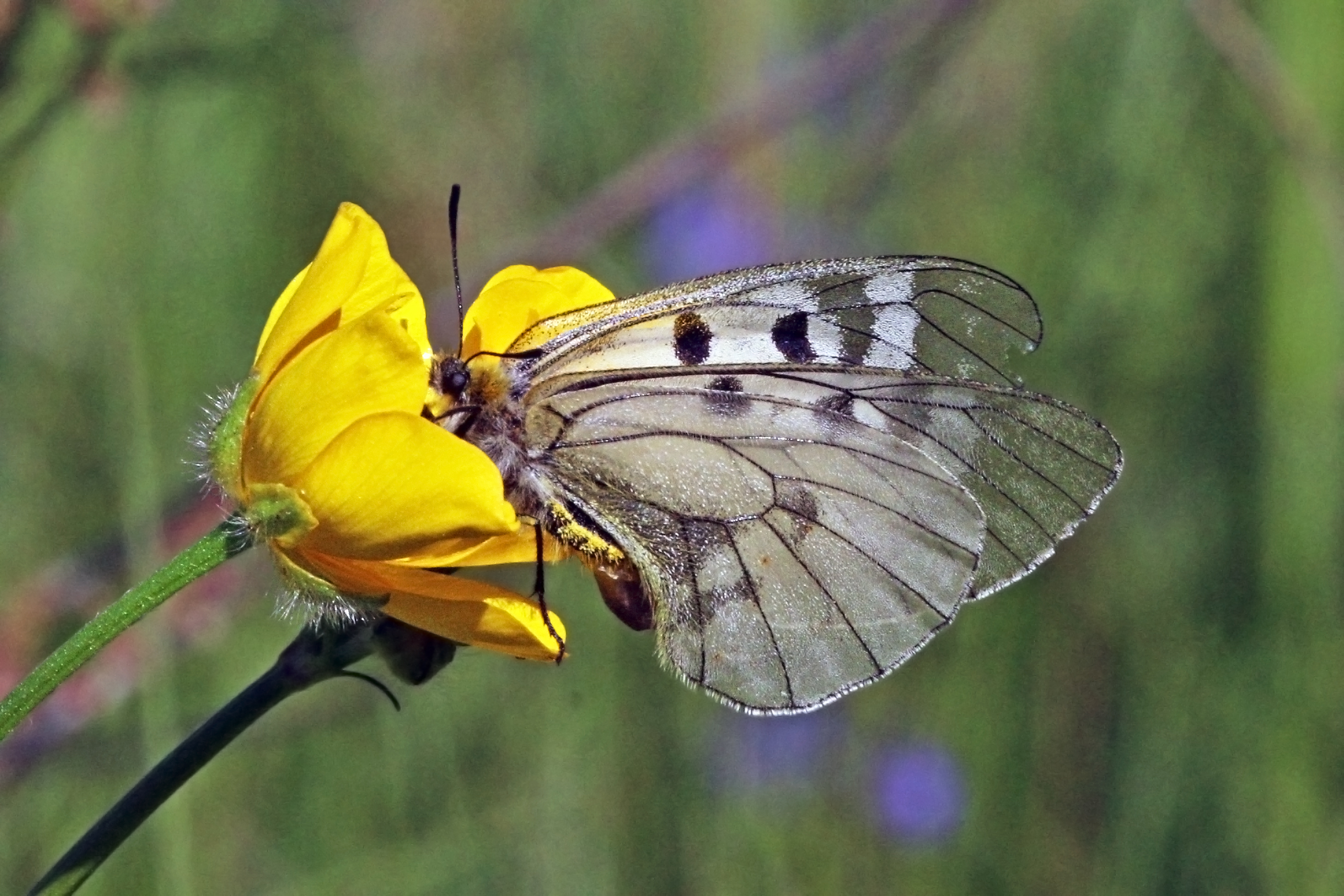 The Clouded Apollo is a rare subspecies of the common Apollo butterfly that lives predominately in Northern Sicily. They have mostly translucent white wings with big red dots on their hind wings. Not much is known about this particular line of Apollo butterflies but scientists believe this species has been in the area since the last ice age. 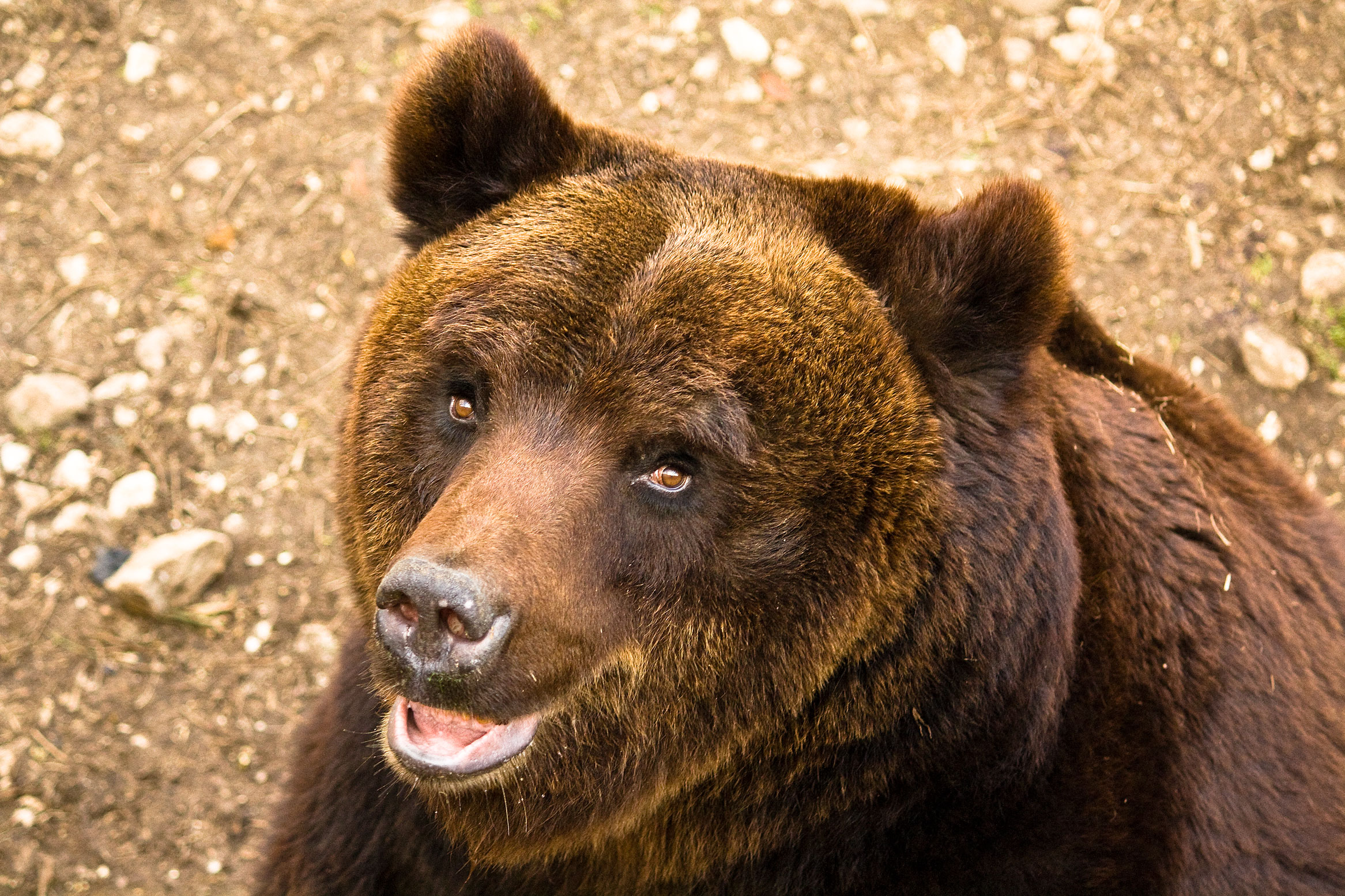 The Marsican Brown Bear typically roam the Apennine Mountains in Italy. In 1923 the Abruzzo-Lazio-Molise National Park was created as a protected area for the bears. The males can grow to be about 485 lbs while the females only grow to be about 350 lbs. The bears prefer the forest regions of the mountains but have been found in the grassier areas as well. Typically these bears live up to 25 years in the wild. Sadly, there are only about 60 of these bears left in the wild today making them a critically endangered species in Italy.

The spectacled salamander shares the Apennine Mountains with the Marsican Brown Bear. They typically prefer the valley regions of this area as well as shaded hillsides. This salamander has black skin with a white v atop its head and red coloring on its legs. Though the species is listed as one of least concern by The Red List of Threaten Species their mating habitats are threatened by human development.