Leonardo da Vinci was a genius who was centuries ahead of his peers.

As far as famous inventors go, Leonardo da Vinci is number one. Even if the category was narrowed down to only Italian inventors, he would still be number one. Da Vinci was a jack of all trades kind of guy and he imagined things that were centuries ahead of him. Here are my top five picks for Leonardo da Vinci’s inventions.

Leonardo was notorious for his obsession with flying and flight. His original design was a pyramid shape made of wood and fabric that would slow a person down as they fell. As someone who has an intense fear of heights this invention is definitely something that puts my mind at ease…unless you know it doesn’t work when I actually need it. Nevertheless for all those adrenaline junkies out there who love jumping out of airplanes you’ve got Leonardo to thank for that adventure. 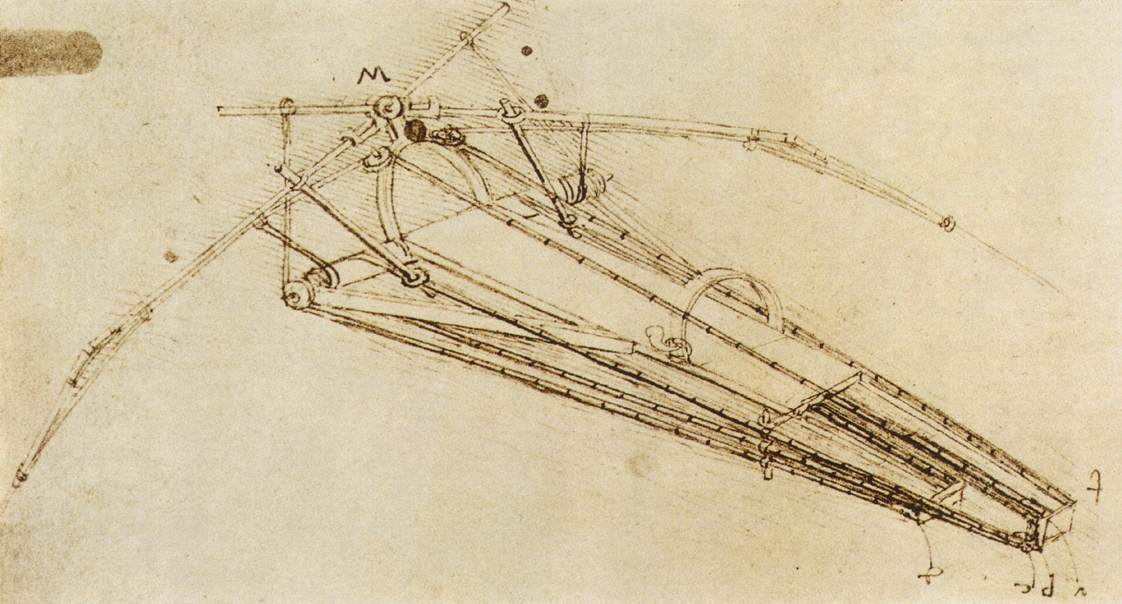 As was stated before, Leonardo da Vinci was really into the idea of flying. It was called the Ornithopter. The pilot would lay in the center and use their feet to rotate the crank that would allow the machine to take flight. There was even a system to make the wings flap. Sadly, da Vinci’s machine couldn’t remain in the air for long periods of time and ultimately never took off, pun intended.

Yep, you read that right. Leonardo da Vinci invented the first scuba gear. The original invention served two purposes, one was da Vinci insatiable curiosity about the world and two for military purposes. The idea was that soldiers could use it to sneak up on enemies underwater. He developed a leather diving suit, a bag that went over the diver’s head, and a network of tubes that provided air. There was also a valve that operated to inflate and deflate the bag on the diver’s head. I mean this is just incredible that someone would think of something like that in the 1500s. 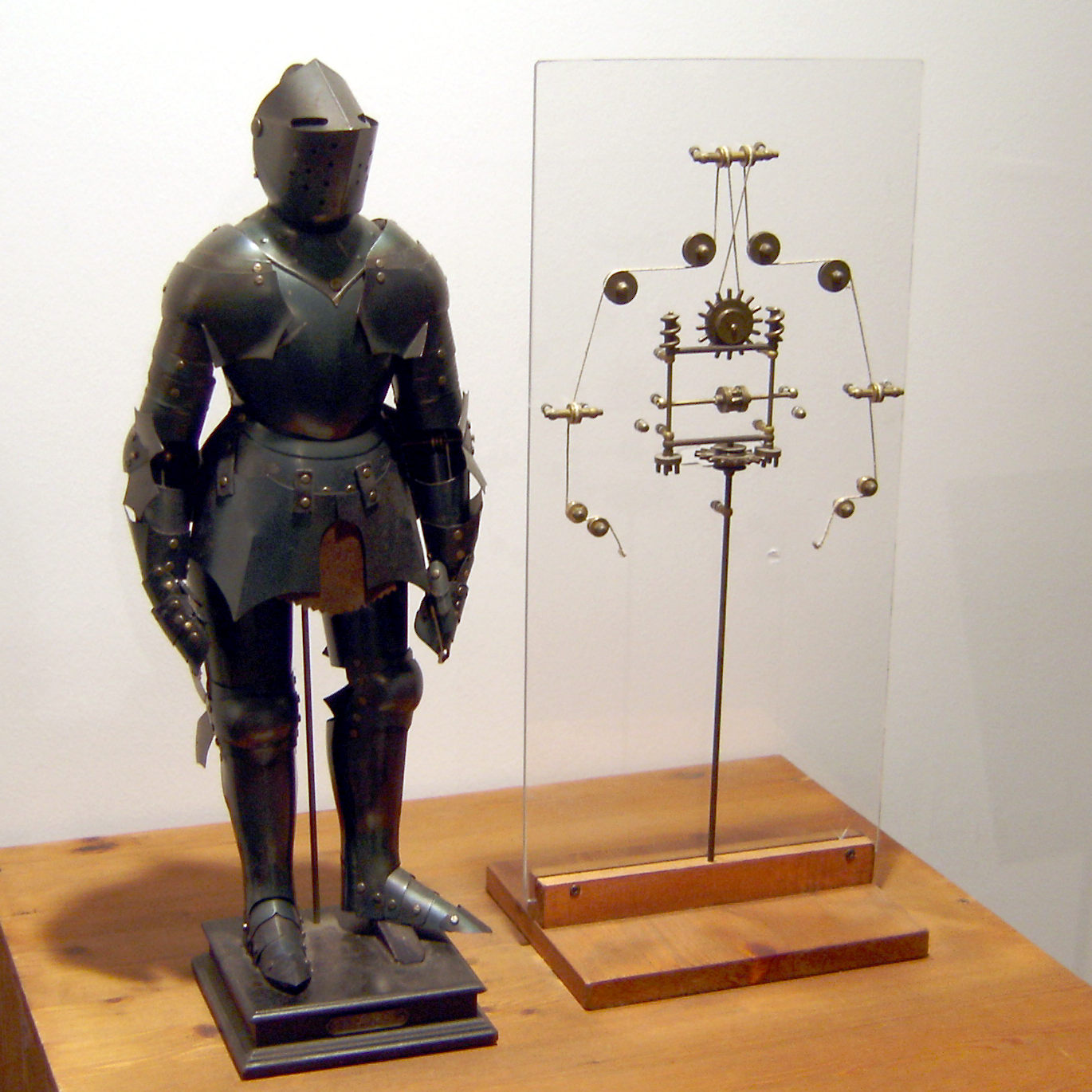 If you are one of those people that believes robots will eventually take over the world here’s where it all started. It was a really basic start compared to where we are now but Leonardo da Vinci created a machine that could operate without human control. His creation looked like a suit of armor with the ability to sit, stand, and move its arms. Sadly the original creation was lost to time, but in 2002 one scientist used da Vinci’s notes as an aid for what eventually became the rovers used by NASA to explore planets.

Admittedly it was probably only a matter of time before da Vinci came up with this idea. He had already developed his models for the first machine gun so naturally, his next thought would be about protecting the shooter. Da Vinci’s tank looked more like a flying saucer than a tank and his design was stationary. Some argue this was done on purpose as he didn’t want the design to be improperly used. I would have to agree with this theory as da Vinci did design the first version of the car. It seems quite clear he had the knowledge to make the tank mobile.