Skip to content
Princess Mafalda of Savoy was an Italian royal who posed a threat to the Nazi's power and ultimately lost her life for it.

The Holocaust was by far one of the most significant and tragic events of World War II. Millions  died at the hands of the Nazi Regime. An unexpected and often unknown victim of this mass murder is Princess Mafalda of Savoy, who lost her life in Buchenwald concentration camp.

Mafalda was born to King Victor Emmanuel III of Italy and Princess Elena of Montenegro. She was born on November 2, 1902, in Rome. She was the couple’s second daughter and the second oldest of five. 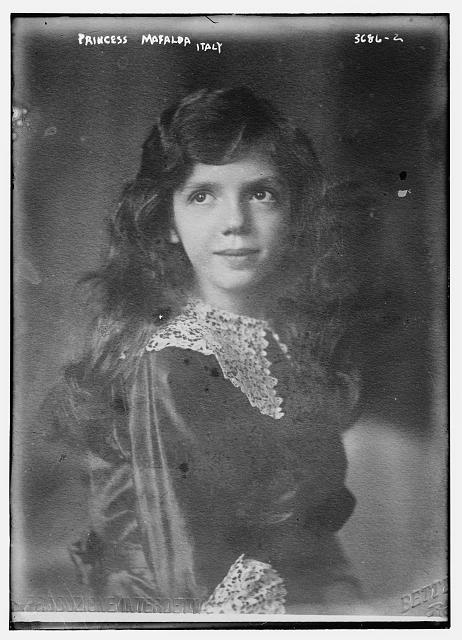 The princess spent the latter half of her teenage years visiting wounded soldiers during World War I. Once the war was over she married Prince Philipp of Hesse in 1925. Philipp was a known member of the Nazi party and often acted as an emissary between Mussolini and Hitler in the years before World War II. He and Mafalda even attended a dinner hosted by Hitler in 1935.

Whether it was something said at the dinner party or some following occurrence, Hitler believed Mafalda was conspiring against him and his party’s interests. There is no evidence to suggest why he thought that as Mafalda wasn’t a particularly active political figure. Nevertheless, Hitler referred to her as, “The black carrion in the Italian royal house.”

In 1943, Mafalda left Italy to be with her sister who’s husband, Tsar Boris III of Bulgaria, had just died. While there, the princess learned of Italy’s surrender to the Allies. She also heard her husband was under house arrest and her four children were being sheltered in the Vatican. 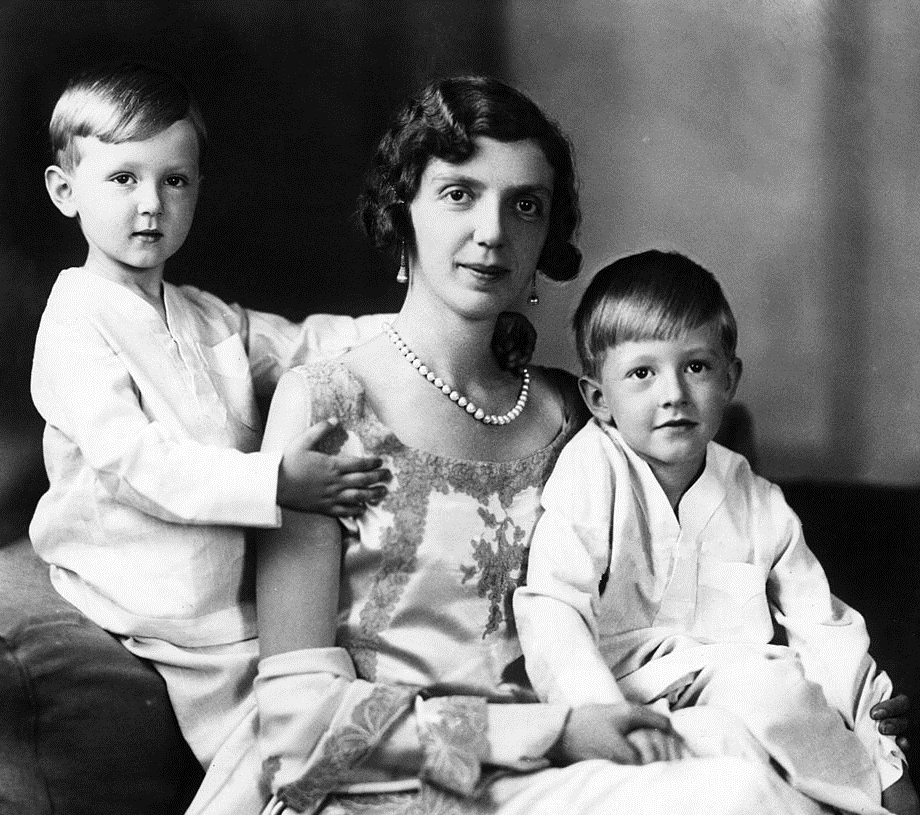 As if that weren’t enough, Mafalda was called to meet with the German High Command where she was promptly arrested for subversive activities. Mafalda was then transported to Berlin for questioning before she was sent off to Buchenwald.

On August 24, 1944, Allied troops bombed the camp’s ammunitions factory. Mafalda was inside the factory at the time and was severely injured. Her arm became infected and was amputated. Sadly, the blood loss was too significant and Mafalda died a few days later.

There are conflicting accounts of what happened to her body. Some say she was cremated, others her body was buried secretly and recovered after the war to be buried at her husband’s family castle.

Though she as royalty, Princess Mafalda represented a threat to the Nazi’s authority and suffered the same fate as countless others. Fortunately, her legacy lived on with her children; her youngest daughter Princess Elisabeth is still alive today.