Skip to content
Italy has 55 world heritage sites within its borders, here are the top 10.

When looking into places to visit in Italy chances are you’ve seen UNESCO World Heritage Sites mentioned. UNESCO, United Nations Educational, Scientific, and Cultural Organization; focuses on the legal preservation of historical sites across the globe. They have over 1,000 sites currently listed with 55 located in Italy. This puts Italy amongst the top three countries with the most World Heritage Sites.

Since most people would be unable to visit all 55 in one trip, here are the Top 10 Italian World Heritage Sites.

Medici Villas and Gardens in Tuscany

The Medici family was one of the most influential families in Italy during the 15th, 16th, and 17th centuries. They fashioned themselves as royalty and their sprawling estates are prime examples of this family wealth and power.

Residence of the Royal House of Savoy 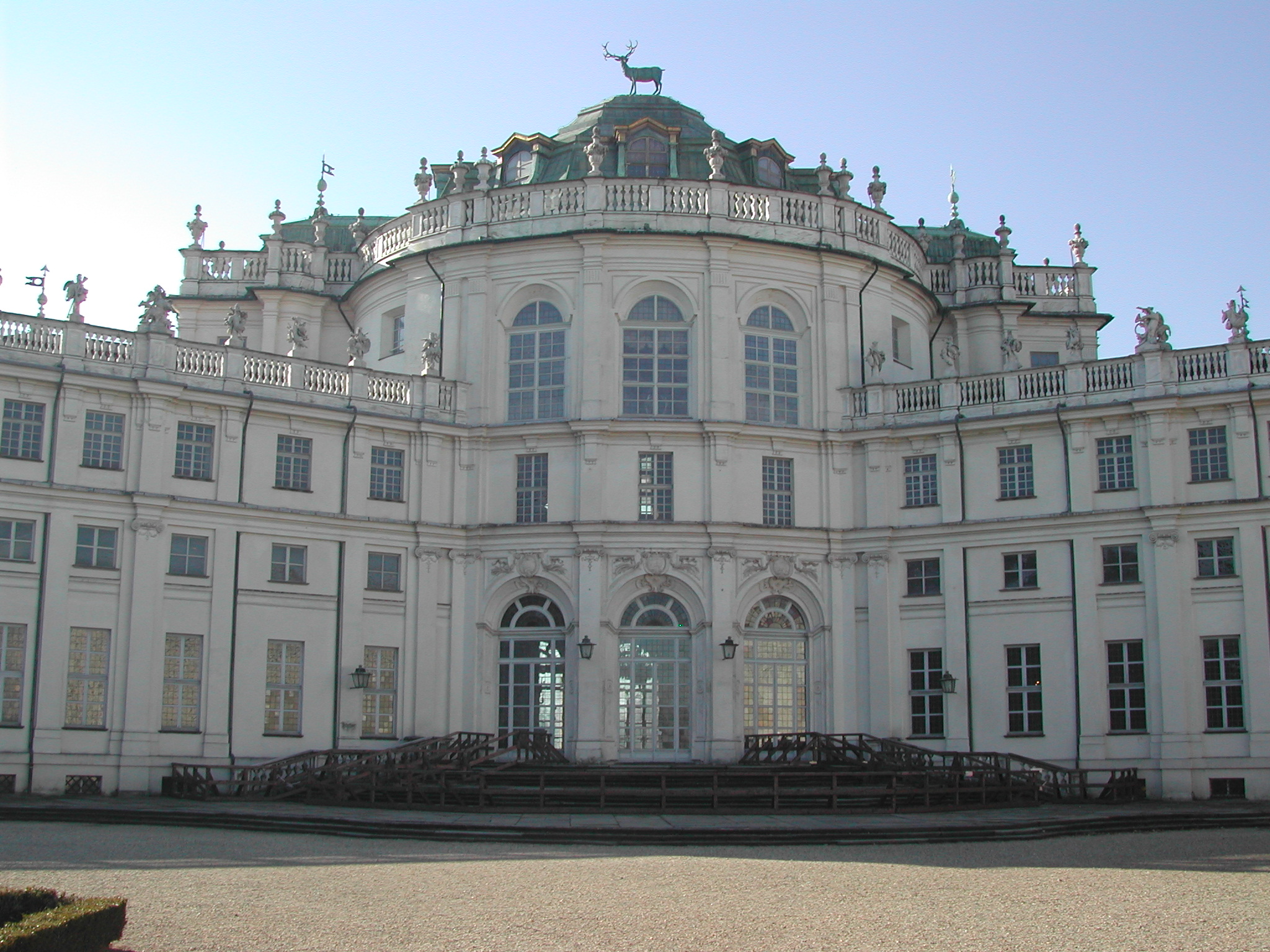 This entire complex is composed of 22 palaces and villas sprawling across the city center of Turin into the rural areas surrounding the city. The purpose of the residence was to redesign the existing city to create a more functional seat of government for the Duke of Savoy, Emmanuel-Philibert.

The Sassi and the Park of the Rupestrian Churches of Matera 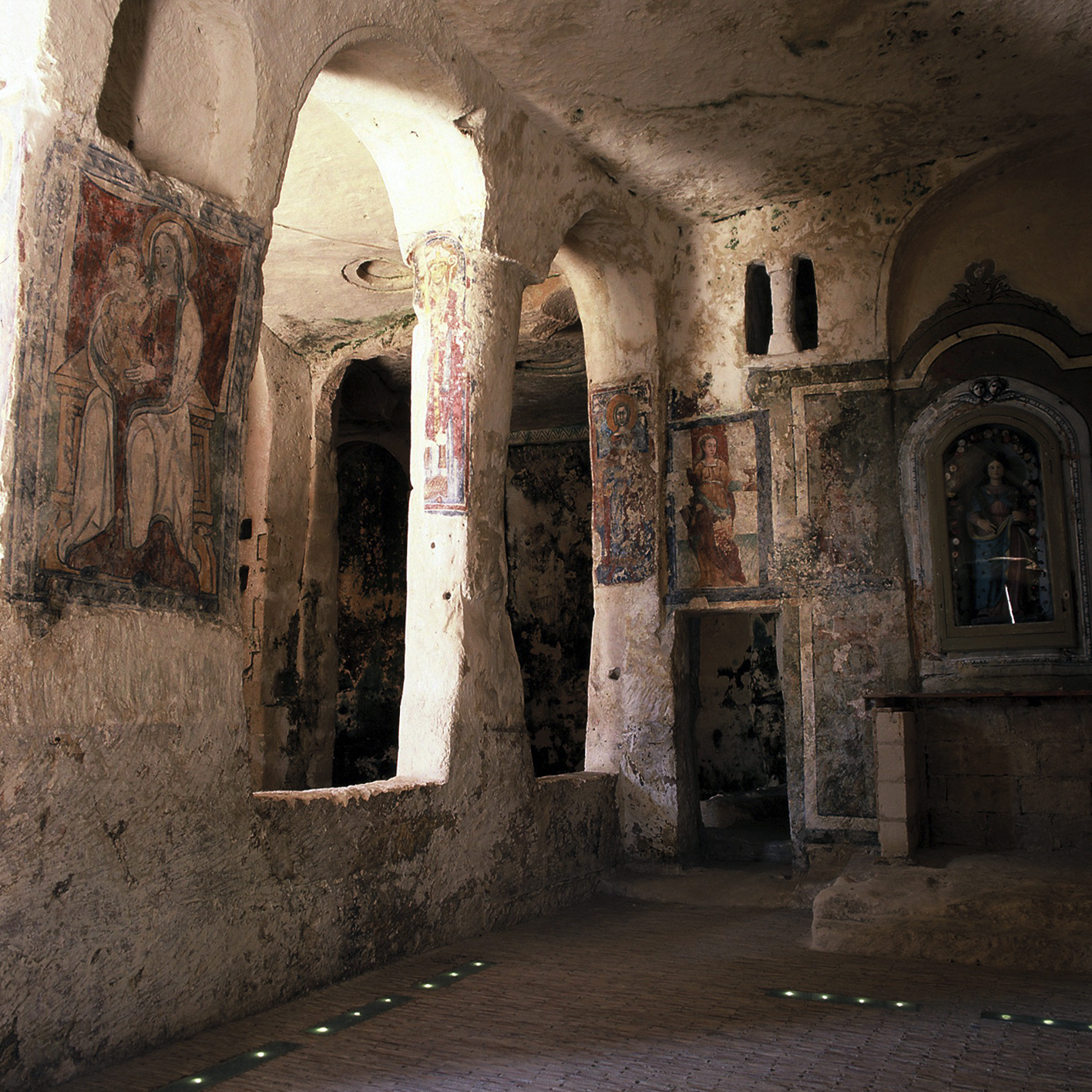 This Paleolithic site is a network of houses, churches, and shops inside the caves of Murgia. The Sassi and the Park is an awe-inspiring look into how the ancient Italians built their communities.

Built in the 2nd-century, The Villa Adriana was built for the Roman Emperor Hadrian. The architectural styles of Greece, Rome, and Egypt come together on this sprawling estate to create Hadrian’s vision on an ideal city.

Located in Sicily, this Roman villa was once the economic center for the western portion of the Roman Empire. Now the site is open to tourists to view one of the finest collections of ancient mosaics still in existence.

The octagonal-shaped medieval castle sites on a hillside overlooking the Murgia region near the Adriatic Sea. Emperor Frederick II worked with mathematicians and astronomers throughout the Mediterranean to design a perfectly symmetrical stronghold for his court.

This stunning cathedral and the surrounding piazza was created by architect Lanfranco and sculptor Wiligelmo in the 12th century. The site showcases the ingenuity of ancient builders along with the harmonious union between Lanfranco and Wiligelmo’s artistic relationship.

Built in the 1920s as a company town for the Crespi family, Crespi d’Adda used to house hundreds of textile workers and their families. The town was known for its high standard of living and availability of community services like wash-houses, schools, churches, etc. 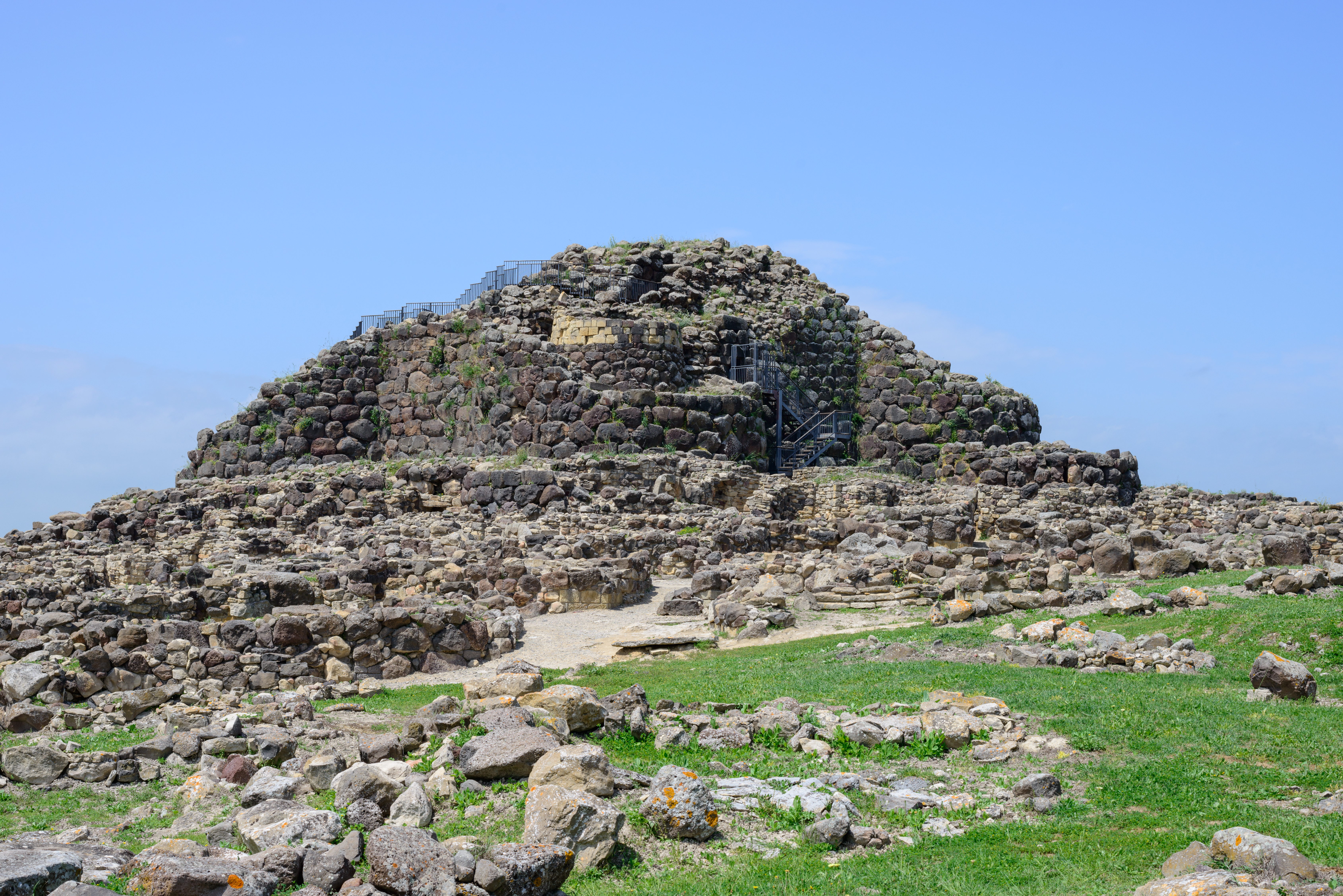 This defensive structure was built during the Bronze Age on the island of Sardinia. These structures, known as nuraghi, were built with a circular stone wall surrounding another circular interior that then housed the living space for an individual family or clan.

The Trulli of Alberobello

The Trulli of Alberobello are prehistoric domed-shaped dwellings built with limestone slabs. Located in the Itria Valley of Puglia, these structures were often used as storehouses or homes for poor landowners and farmers.