Consonno was to be an Italian haven for the rich and power, but Mother Nature had other plans.

There’s something about abandoned towns that strikes a sadness into the human heart. Seeing the decrepit buildings and the encroaching plant vines, a person wonders about the shattered dreams left behind.

The village of Consonno is one such place.

Located an hour outside of Milan, Consonno traced its roots back to the Middle Ages. The town was quite small, with only about 300 people total, and they made their living harvesting chestnuts and celery. It was a simple life, but it was one the townspeople enjoyed and cherished.

In 1962, all that changed, and Consonno would never be the same.

Mario Bagno was a businessman, who bought the village of Consonno for 22 million lire. He had big dreams for this little village. He pictured a ‘City of Toys’, a Las Vegas type resort town, where Italians could flock for leisure and luxury. Consonno’s 300 plus residents were all evicted and the buildings, except for the church and cemetery, were demolished. 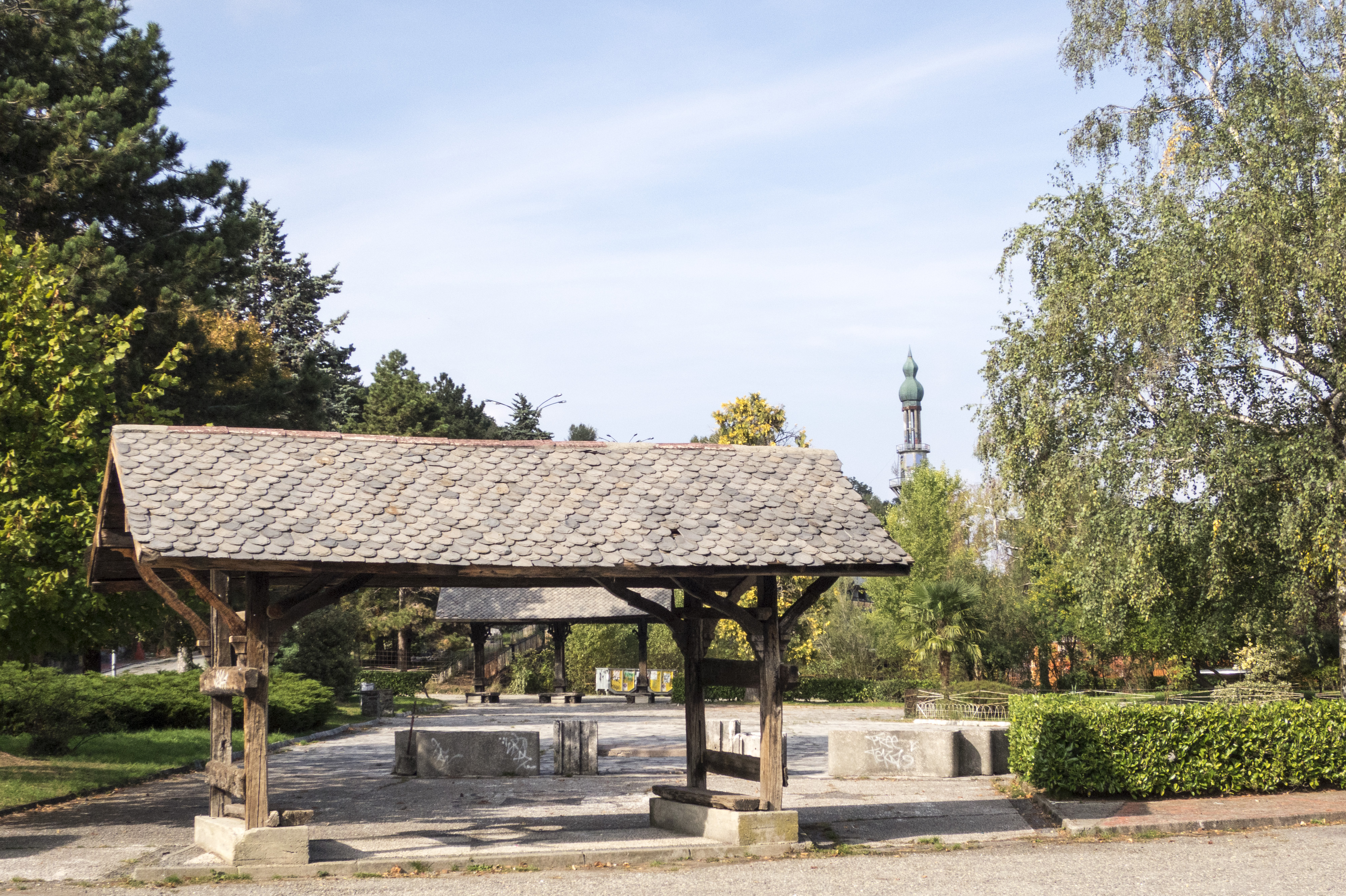 Bagno went so far as to dynamite portions of the hillsides to improve the view. His efforts caused two major landslides in 1966 and 1967, but Bagno’s dream city forged ahead.

The new Consonno was to have shopping malls, hotels, casinos, and restaurants. There were Chinese pagoda-style towers in the garden and a medieval castle facade at the town entrance. There were even plans for a basketball court, racetrack, and zoo.

However, the dream failed to come true.

When construction was partially complete, customers were welcomed into the new city. There are no records of how many people visited when it first opened, but by 1976 it was all over. A landslide cut off the city’s access road preventing visitors and supplies from getting through. Bagno was forced to abandon his ‘City of Toys’.

In the 1980s, Bagno tried to convert the town into an elderly care facility, but construction efforts fell through. When he died in 1995, Consonno had been abandoned for almost 20 years.

These days, Consonno sits and rots. There are no security guards and direct access by car is rarely blocked off. Aside from the two-day Hide and Seek Championship held in 2017 (click here for full story), the town spends most of its days being vandalized with graffiti and invaded by thrill-seeking visitors.

Prey to the over-eager ambitions of the wealthy, this little village never stood a chance against the bulldozers of progress and modernization.