Prepare for disappointment: Ray Liotta and Marlon Brando are not Italian. 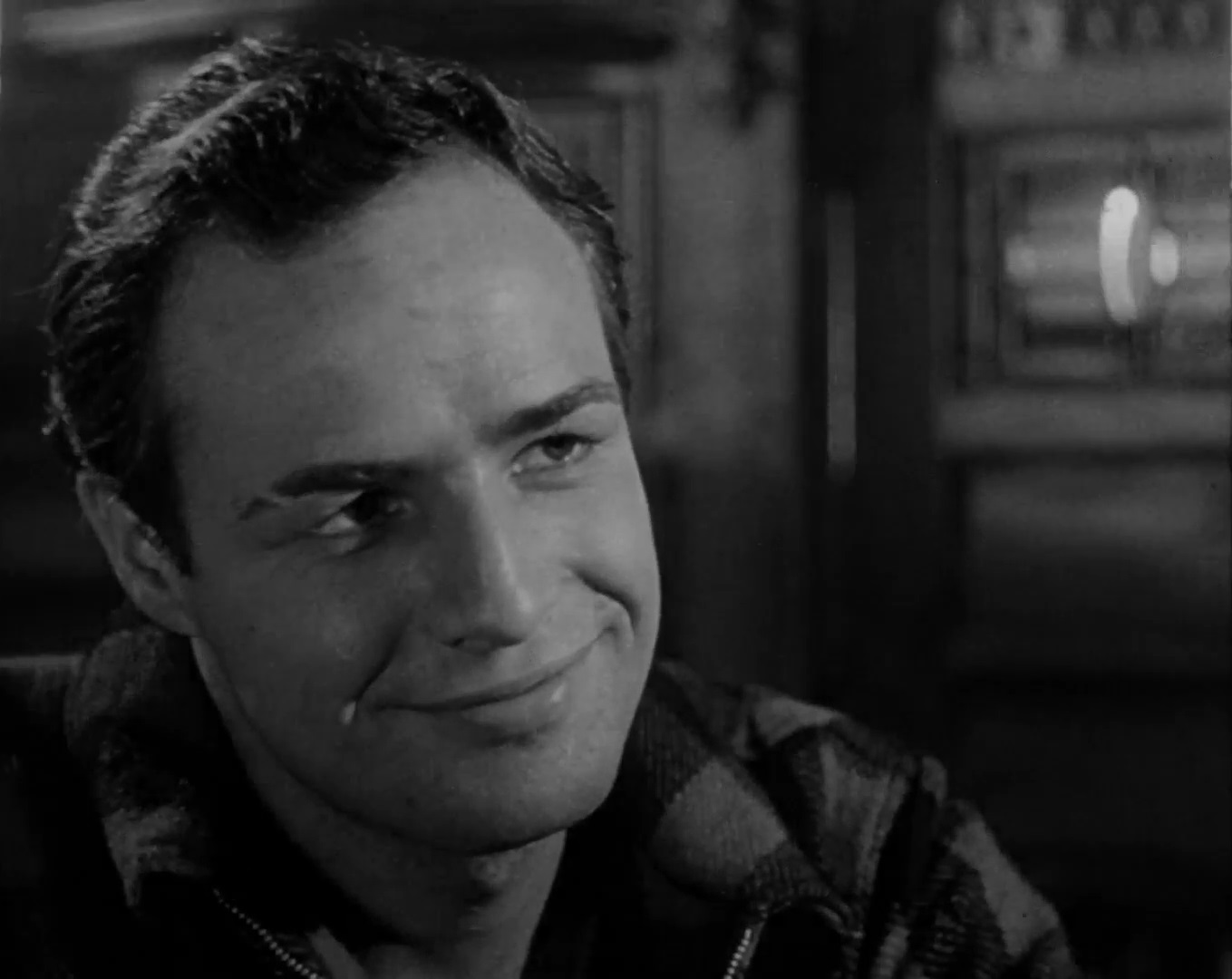 This one was heartbreaking for me. Not only does Marlon Brando look like the stereotypical Italian stud but he played one of the most famous Italian characters in movie cinema Vito Corleone in The Godfather. (Please note: I realize the Corleone’s are Sicilian but that’s a whole other debate and most people just think they’re simply Italian so I’m going to stick with calling them Italian for now.) He also played another famous Italian, or Roman if you want to be more exact when he played Marc Antony in Shakespeare’s Julius Caesar. His true ancestry is German, Dutch, English, and Irish. 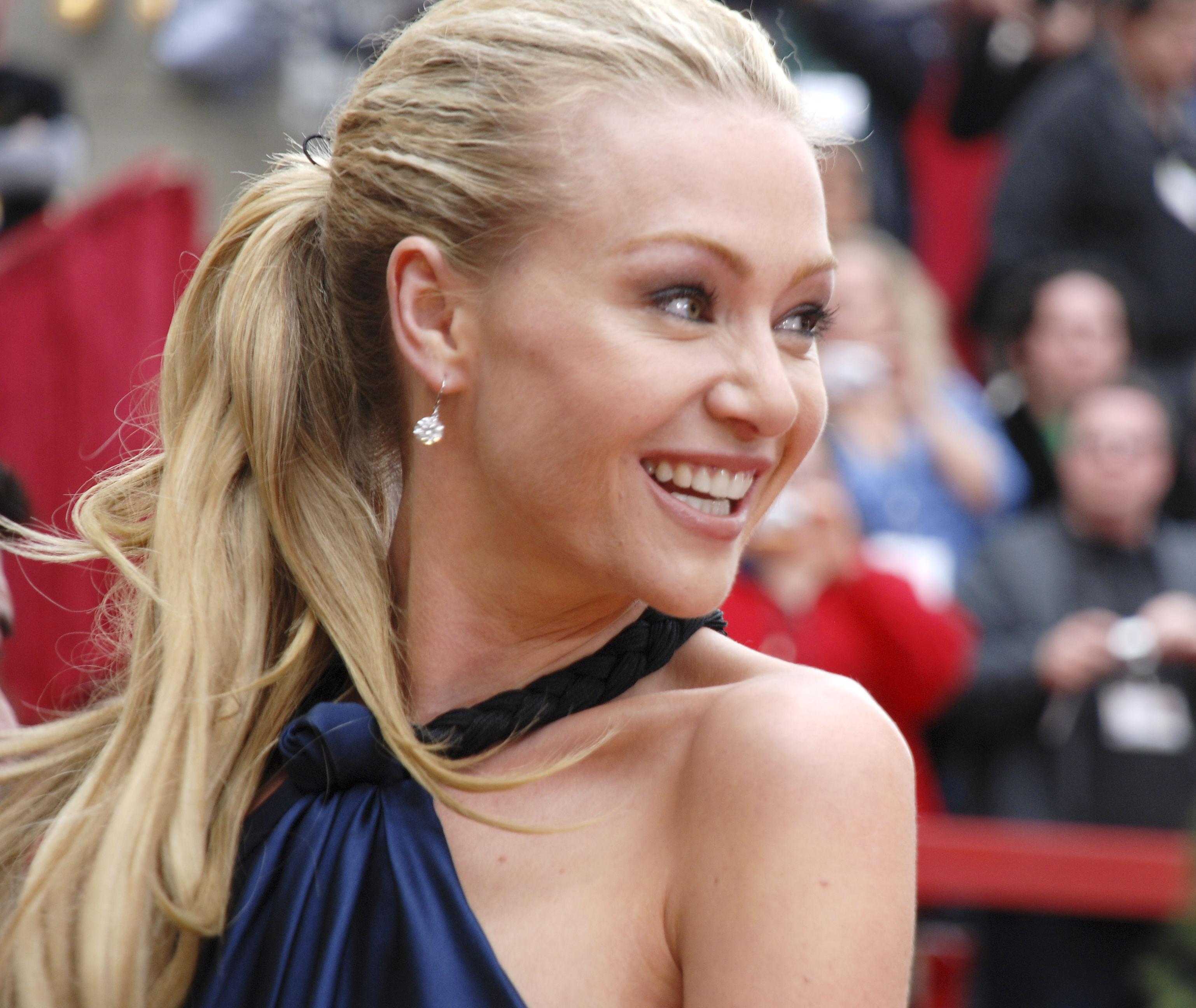 Now this girl just straight up lied to everyone. Portia De Rossi is not even her given name, it’s Amanda Lee Rogers. The name De Rossi is definitely Italian but ‘Amanda’ herself is not. She chose the name because she wanted something that sounded exotic. Portia is actually from Australia with English and Jewish lineage.  Thanks for the lies Amanda! 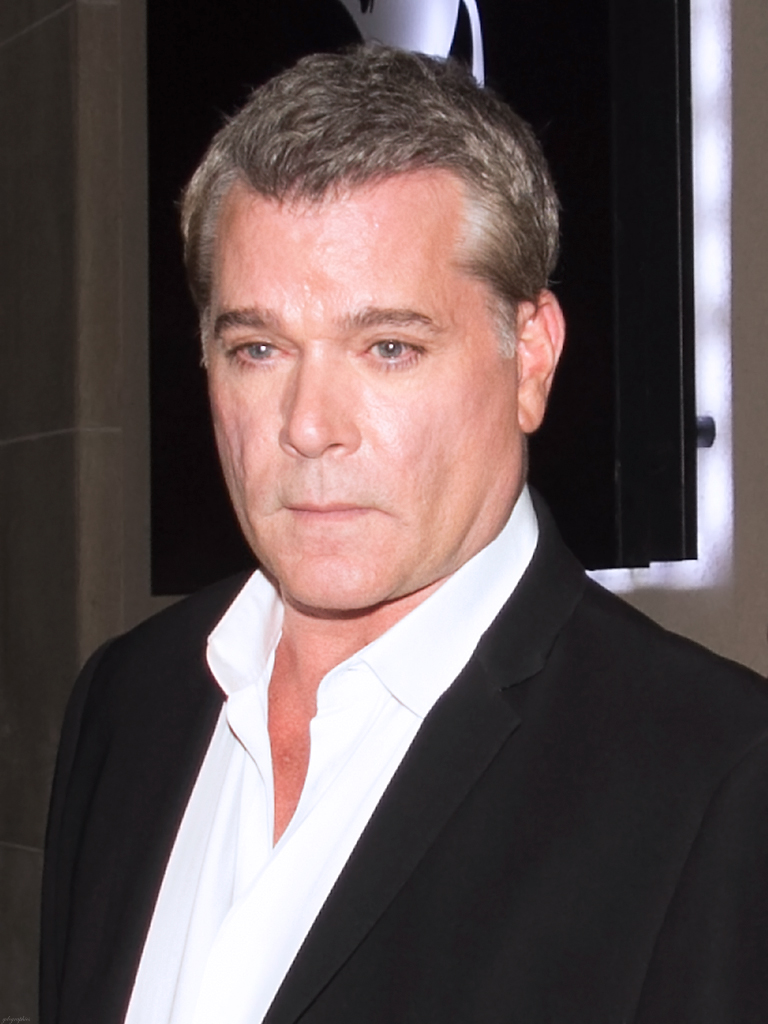 This is not a drill. I repeat this is not a drill. Ray Liotta is Scottish not Italian. He was however adopted by Italian parents so he’s unofficially Italian. I have to say this one was more of a shock to me than Marlon Brando. Liotta is best known for his work in Goodfellas and also his stint as Ol’ Blue Eyes in The Rat Pack.

Just like Ray Liotta, Heather Matarazzo was adopted by Italian American parents. She is actually Irish. Heather is probably most recognizable for her role as Lily in The Princess Diaries. To date, Heather has never played an Italian on TV or in movies unlike some other pretenders we know, *cough* Ray. 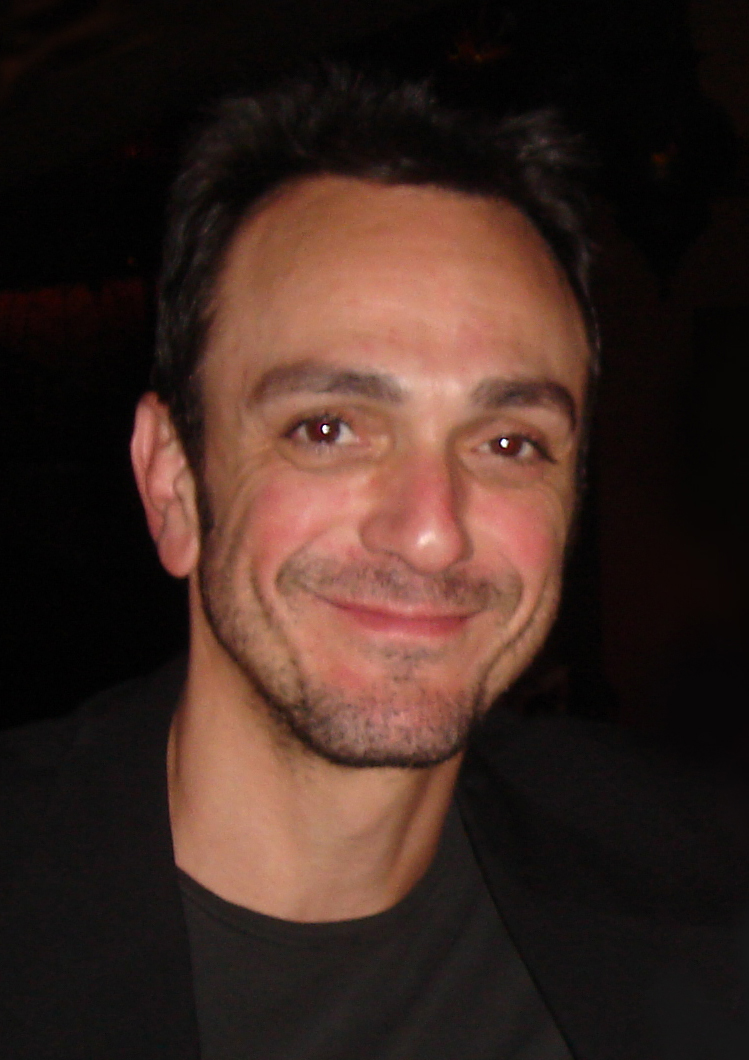 Hank Azaria is best known for his voice work on The Simpsons. He has also starred in movies like The Birdcage, Along Came Polly, and Lovelace. Azaria’s family is Jewish mostly coming from Spain, Portugal, and Greece. However, he has quite a few roles where he plays a character with Italian roots which includes his character in the movie Heat where he stars alongside Al Pacino and Robert Di Niro.

Meadow Soprano is not Italian. By now this may be old news but it’s new news to me so she’s on the list. Jamie-Lynn has quite the list of heritages making up her DNA but Italian is not one of them. Her mother is Cuban while her father is Ashkenazi and Sephardic Jewish of Romanian, Polish, Greek, and Albanian. P.S. Robert Iler who played her brother AJ Soprano is also not Italian. 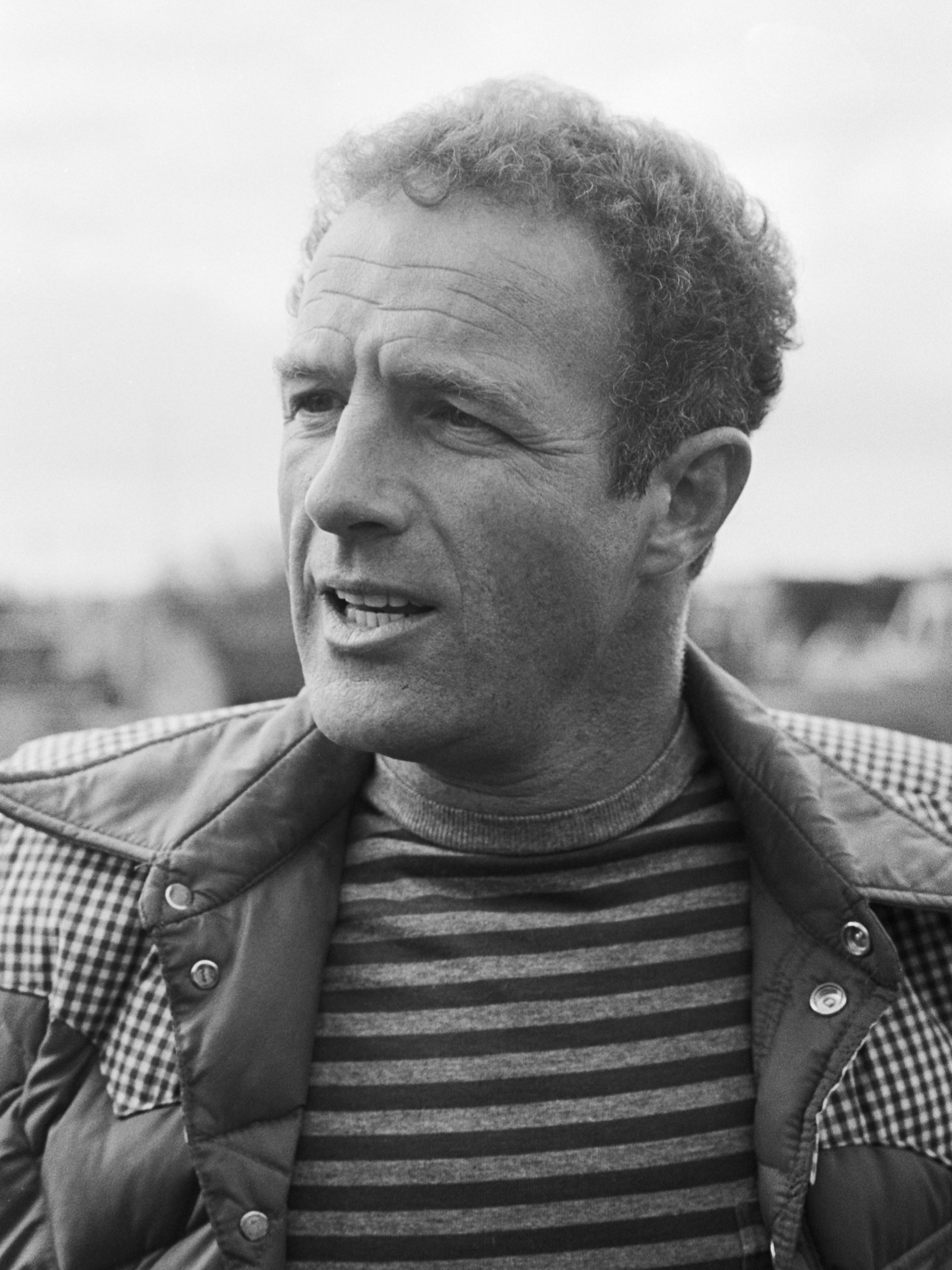 REALLY?! Best know for his role as Sonny Corleone in The Godfather James Caan is also not Italian. My heart is a little broken on this one. It was shattered by Marlone Brando but this just rubs salt into the wound. Caan’s parents were Jewish immigrants from Germany. Additionally, Sonny isn’t the only time Caan has played an Italian. According to IMDb he has played 7 other Italian characters not to mention his voice work in The Godfather video games.

Personally, I have never thought Rhea was Italian but I guess her role as Carla Tortelli on Cheers was far too convincing for others. She also played the role of Annette Castellano on The Mindy Project. Pearlman is actually of Jewish descent. 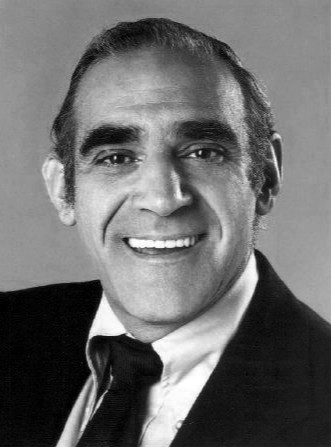 Surprise, surprise, here’s another Godfather actor making the list. Abe Vigoda played the role of Salvatore Tessio in The Godfather, along with James Caan and Marlon Brando the two other fakes on this list. Vigoda was actually born to Russian Jewish parents. He took another stab at playing an Italian in the movie Look Who’s Talking as Grandpa Umbriacco. 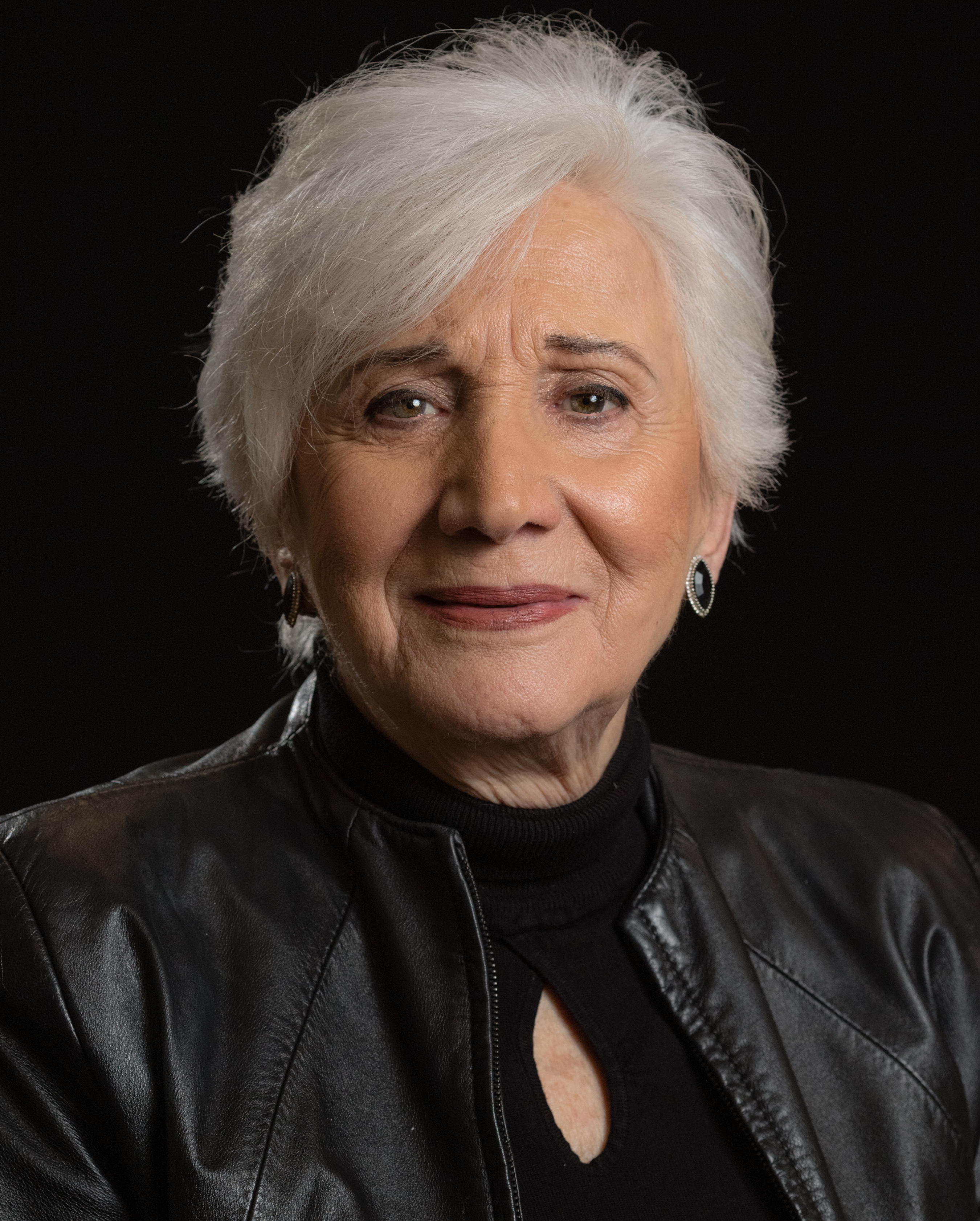 Olympia Dukakis is definitely not Italian. She is Greek. Clearly, that hasn’t stopped her. Dukakis has played an Italian in 9 other roles including Rose Castorini in Moonstruck and Dolly Sinatra in Sinatra.