Skip to content
Time to celebrate all those inventions that Leonardo da Vinci didn't create.

As we all know Leonardo Da Vinci basically invented everything. However, I am here to celebrate at least five things he didn’t invent. Leo will eventually get his own list but for right now here are my top five. 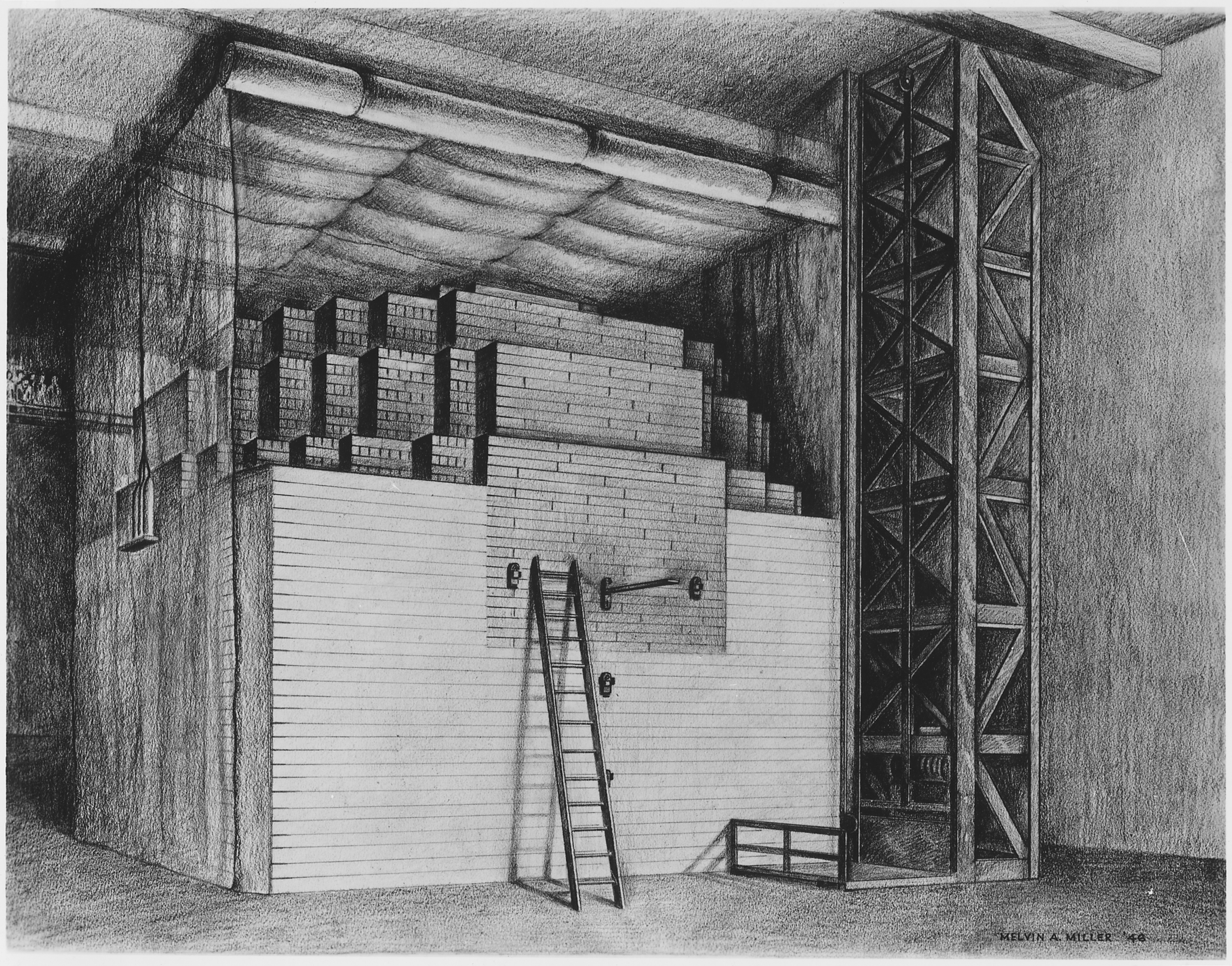 The Italian-American Enrico Fermi created this one sometime in the 1940s. The reactor was known as Chicago Pile-1 as it was developed in the labs at the University of Chicago. Thanks to Enrico’s achievements he was hired to work on the Manhattan Project. They were responsible for the development of the atomic bombs dropped on Japan in 1945. Additionally, Enrico won the Nobel Prize in Physics for his work with nuclear power.

This invention is more ancient than nuclear power and has become a staple in everyday life, well at least for those who don’t use the metric system. As the Roman armies began their expansion into parts unknown they started tracking how far they went. They placed markers in the ground approximately every 1,000 paces. They called this unit of measure Mille passus, literally a thousand paces. Now I know who to thank for that horrendous mile run they made us do every year in gym class.

3. The Piano, aka Pianoforte 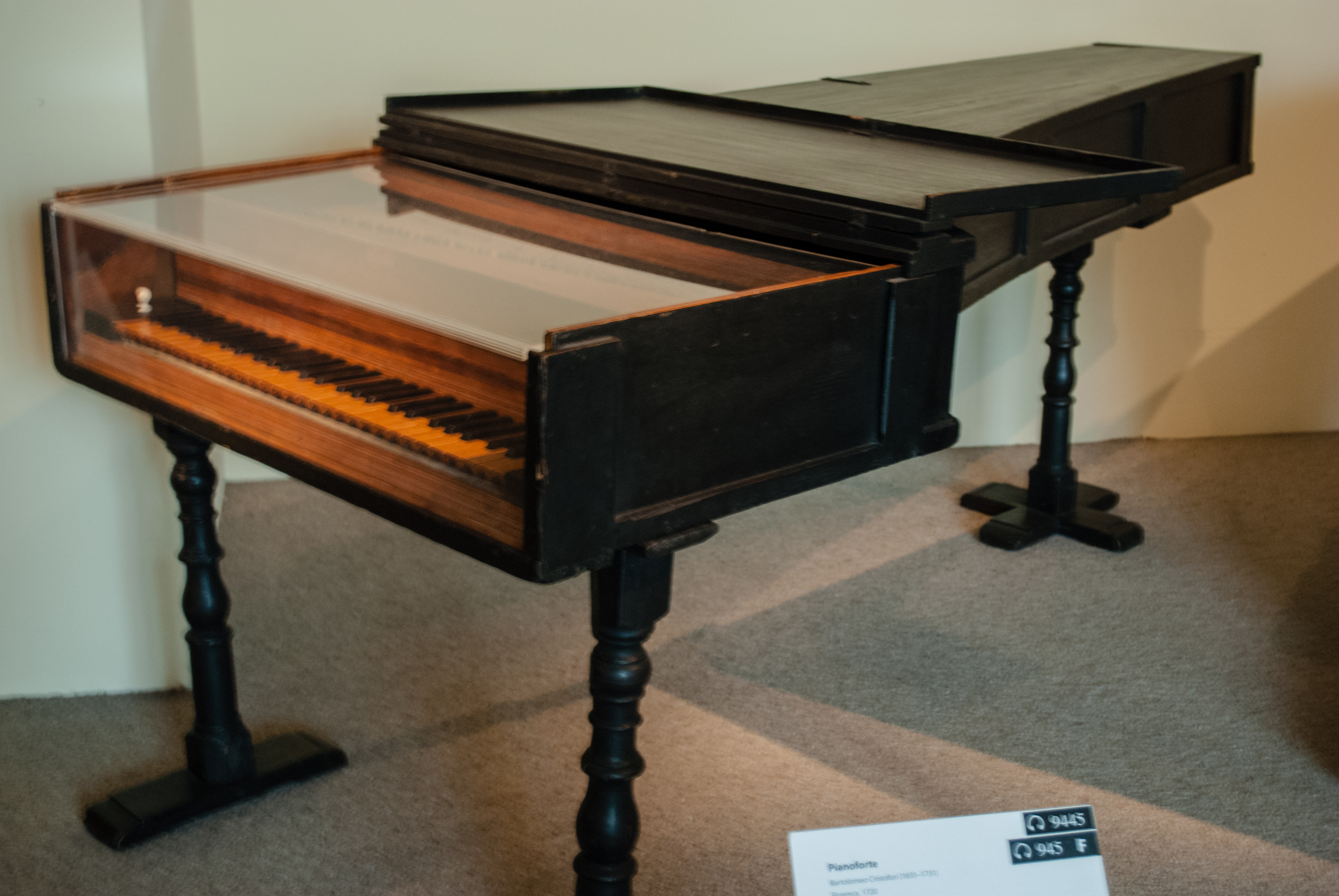 This invention came about due in large part to the Medici family. They hired harpsichord maker Bartolomeo Cristofori sometime in the 17th or 18th-century to make instruments for them. Bartolomeo had prior experience working with stringed keyboard instruments but wanted to make something better. He called his first creation un cimbalo di cypress di piano e forte meaning a keyboard of cypress with soft and loud. 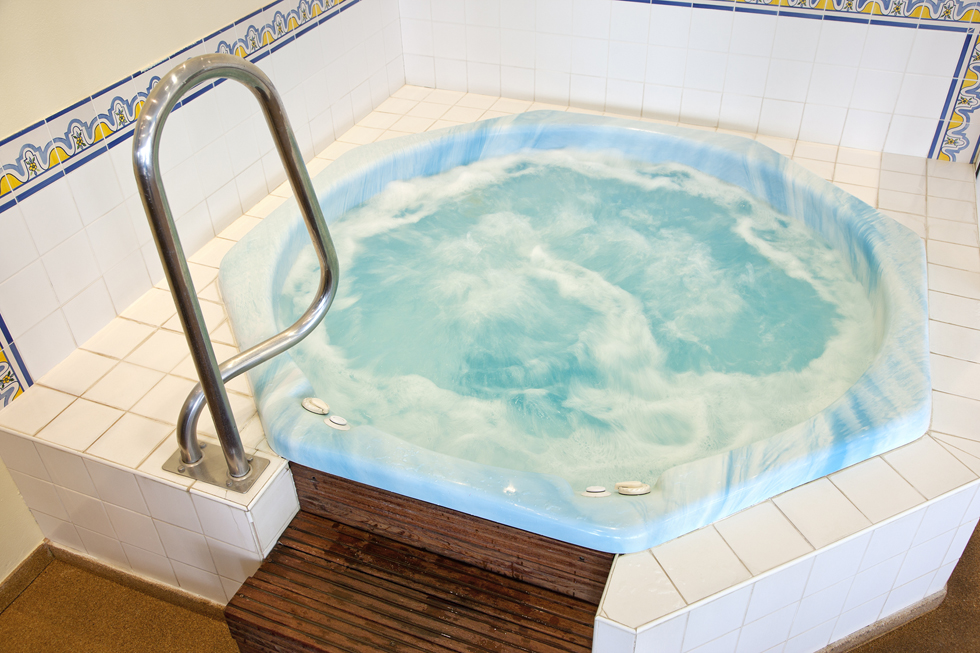 Italian immigrant Candido Jacuzzi came up with this invention as a way to help his son who had severe rheumatoid arthritis. Candido had experience with water pumps and made one for his son’s bathtub. Clearly, this invention blew up in popularity and the company now holds almost 250 patents related to water pumps and even jet technology. In the 1970s, some controversy arose for the company when Roy Jacuzzi, relation unknown, began claiming he was the inventor. Considering how much money Candido and his family made off this invention I can see why Roy wanted a piece of the action.

Apparently, Italians have really bad eyesight. 11 out of 20 Italians need some type of glasses. Sometime in the 13th century, Italian monks mounted two small magnifying glasses into frames that balanced on the bridge of the nose. Some sources site Salvino D’Armate as the monk who actually dreamed up this invention. Who knows where we would be without this kind of outside the box thinking. My mom would definitely not be allowed behind the wheel that’s for sure.