You may have heard of Montessori schools but you probably never heard of the Italian woman who started them.

Many people have heard of Montessori schools. They focus on educating children through hands-on learning and self-directed activities. These schools have been around since the early 1900s when Italian doctor Maria Montessori took a closer look at children’s education.

Maria was born in Chiaravalle, Italy on August 31, 1870. At the time, women were not given the level of formal education the men received. Women were expected to strive for a husband and a family, not a successful career. Because of this, Maria would have been considered unusual. 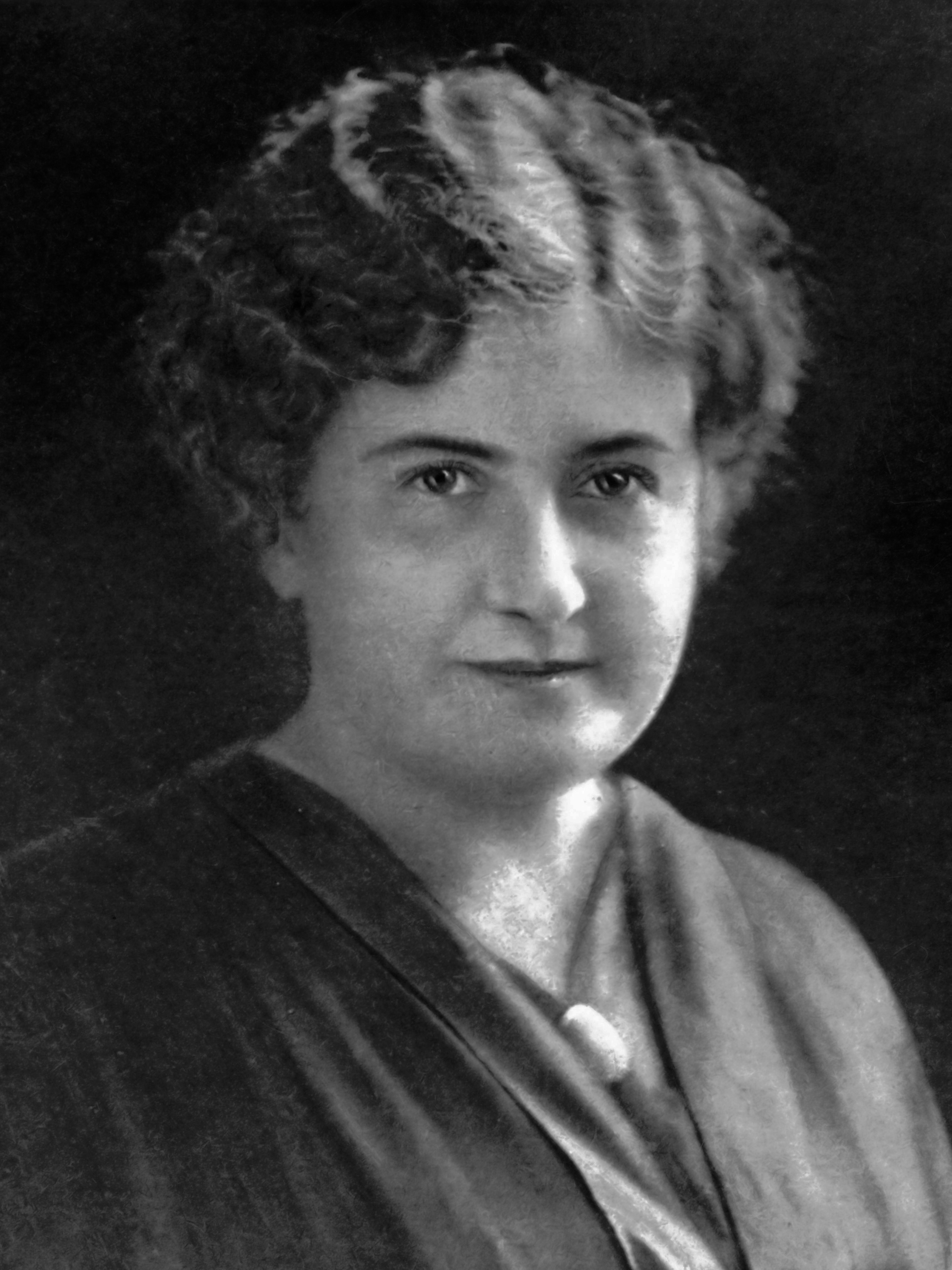 She loved learning and was a stand-out student. At the age of 13 or 14, Maria earned a spot at an all-boys tech school. Initially, Maria wanted to study engineering but instead she decided to enter the medical field. She applied to the University of Rome’s medical school but was denied entry. Maria wasn’t discouraged by this rejection; she took more classes to help her prepare for the entrance exam and ultimately was accepted. When Maria graduated in 1896 she became one of Italy’s first female doctors.

Maria was known as a compassionate doctor who treated patients of all classes with respect. Only a year after graduation Maria volunteered for a research program at her alma mater’s psychiatric clinic. She worked her way up and became the director of the Orthophrenic School in 1900. While there she worked with developmentally challenged youths and developed her theory that the lack of educational support these children received was the cause of many bad behaviors later in life.

Eventually, Maria was able to put her theory into practice with the opening of the first Children’s House, or Casa dei Bambini. The facility was a great success. Two years after it’s opening, Maria began teaching training courses on her methods and even had a book on the subject published in Italy. Her ideas, known as the Montessori Method, blew up and spread throughout Europe, the United Kingdom, and America.

When World War II began, Maria was in India on a three-month lecture tour. She and her husband were detained by the British government and forced to stay in India for the next seven years. Maria would not allow this to slow her down. During this time she developed another Montessori cornerstone known as ‘Cosmic Education’. This idea focuses on teaching children about the whole of all things to then understand the parts that make up the whole.

Once the war was over Maria moved to the Netherlands and often worked with the United Nations Educational, Scientific, and Cultural Organization (UNESCO). She spent the last years of her life holding lectures on her program ‘Education and Peace’ which earned her three Nobel Prize nominations.

While Montessori schools declined in popularity towards the end of Maria’s life, they saw a reemergence in the late 1960s. Maria’s schools are still in existence today, guiding children into adulthood with her groundbreaking ideas.