Now I've heard about fighting wars for religion and power, but over an empty bucket? That's a new one.

During the Middle Ages, there were battles throughout Europe. Some were small and some were large. Some were fought for land, some for religious reasons, and some for power. However, one significant battle of the time was not fought for any of those reasons. It was fought over a bucket. 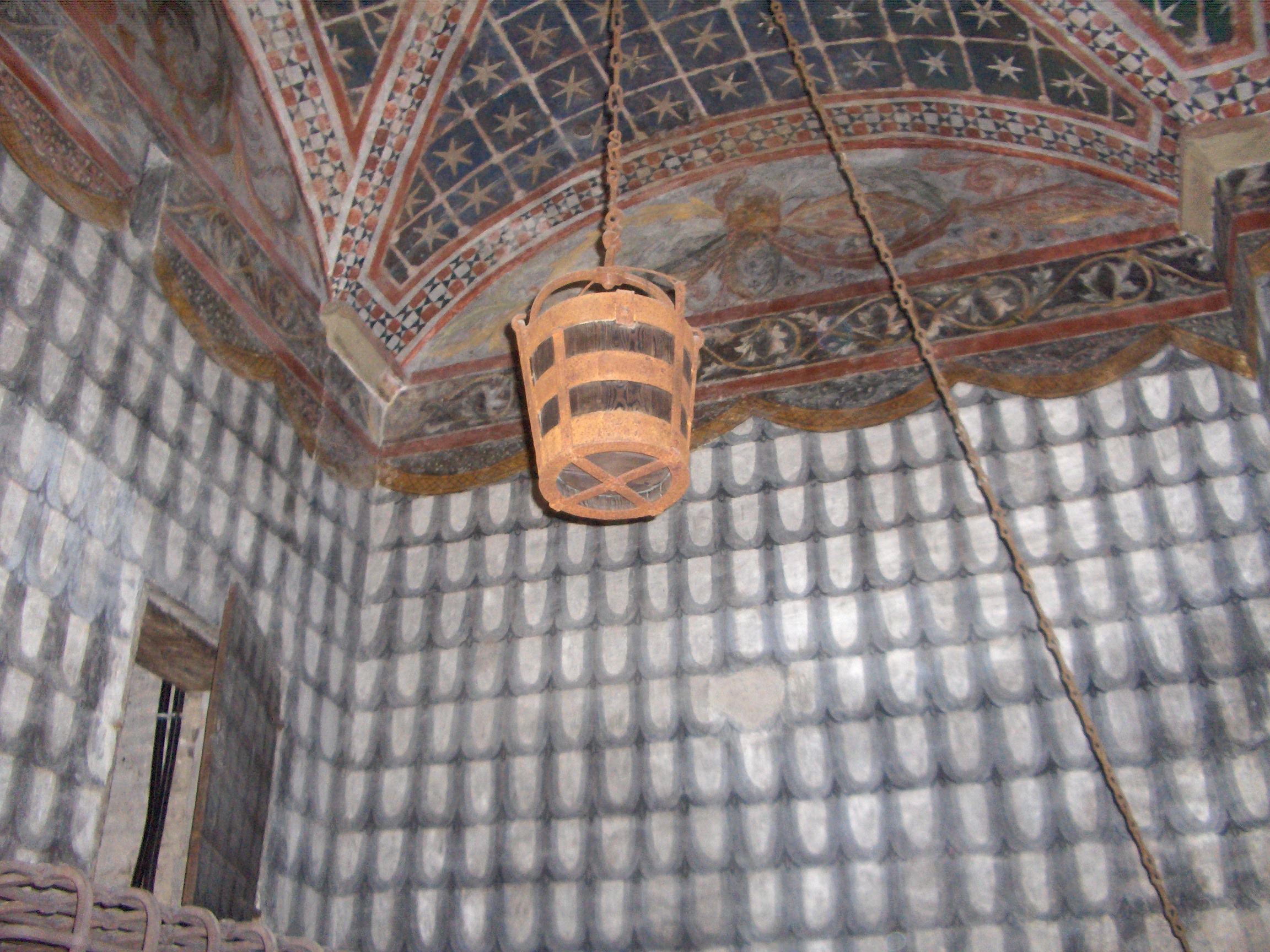 In 1325, Bologna and Modena had a steady rivalry going on. One day a group of men from Modena snuck into the Bologna’s city center and stole the bucket used to draw water from the city well. This was not the only bucket in Bologna and it had no historical significance to the town itself. Yet the people of Bologna would not stand for such an insult and declared war on Bologna when they refused to return the bucket.

There are different accounts of this story. Some say the bucket was stolen during the confusion of another battle between the two city-states. Others say the bucket actually had money in at the time it was stolen. While others say it was just an empty bucket and Modena was just stirring up trouble. Regardless The War of the Bucket had begun.

Now, Modena and Bologna had been at each other for a while. This went back to years of conflict between the areas that supported Emperor Frederick and those that supported the pope. Modena was on the side of papacy and Bologna favored the emperor. Frederick had left Italy by the time this war broke out but the old tensions still remained.

Modena showed up to the battlefield with over 30,000 soldiers. Bologna showed up with under 10,000. Somehow this army that was outnumbered 3 to 1 had the Bolognese retreating in a few hours. The Modena army broke down the city gates and ransacked a few castles before they returned home. That’s after they stole the replacement bucket that been install at the city well to replace the first bucket.

Eventually, peace terms were agreed upon and Modena returned some stolen property to the Bolognese. Guess what wasn’t returned? The stolen bucket.

Reportedly to this day Modena still has the original bucket stored below the bell tower at the Cathedral of Modena while a replica bucket is on display in the town hall.