Skip to content
Italy sites on the borders of France, Switzerland, Austria and Slovenia. Here are some of the best border towns to visit.

Italy is an ideal country for most types of travelers. It has history, fashion, food, beaches, mountains, the list goes on and on. Another beneficial feature of Italy is that is borders four other countries. Here are the top 8 Italian border towns to visit.

Ventimiglia lies on the border between France and Italy. This town has remaining remnants of the original village established before the Roman Empire took hold. After you visit the ancient ruins you can take a stroll Hanbury Gardens, which is the largest of all the other coastal towns. You can finish up your day with a walk on the Le Calandre Beach before enjoying a fresh seafood dinner.

Aosta is under an hour’s drive to the border of France. It is the largest town in the Aosta Valley with a population of 35,000. Aosta is an ideal location for winter sports enthusiasts as it hosts a multitude of ski resorts throughout the area. This city also has a variety of historical sites from pre-historic all the through the medieval times. Some of these sites include the Praetoria Gate and Augustus’ Arch.

Trieste lies so close to the border of Slovenia it only takes about 20 minutes by car to get there. It was once part of Austria-Hungary before acting as its own city-state after 1919. Italy annexed the area in 1954 and it has been a part of the country ever since. According to legend, Richard the Lionheart was once a captive in the city during the Crusades. Trieste is the ideal place to see how the Italian influence has infiltrated the community.

Like Trieste, Muggia is also close to the border with Slovenia. However, unlike its neighbor Trieste, Muggia was originally ruled by the Romans before the Venetians took over the area. It did come under Austrian-Hungary rule until the end of World War I when it rejoined Italy. This town is the ideal spot to see original 14th and 15th-century Venetian frescos, like the one in the Santa Maria Assunta Basilica. Muggia is the perfect little coast town where tourists can relax and take in the view.

About three hours from Switzerland border, Varese is a small hillside village nestled in the Italian Alps. The town has at least 10 villas and palaces where tourists can visit, including the Villa e Parco Mirabello where the Archeological Museum is housed. Varese is also home to two UNESCO historical sites, Isolino Virginia and Sacro Monte di Varese.

Como is probably one of the best-known areas in Italy. It has something for everyone with its city center full of shops and restaurants to the beautiful lake for fishing and swimming. Como was originally ruled by the Austrians until 1859 when Italian General Giuseppe Garibaldi took the city. Since then it has grown into one of Italy’s most popular tourist sites.

Merano is about an hour and a half from Austria’s borders. This city used to be a favorite vacation spot for Austrian royalty and other famous figures, like Ezra Pound. Today, one of the city’s big draws is its spa resorts. Visitors can also stop at the Wine Museum inside Castello Rametz or take in a show at the Theater Puccini. 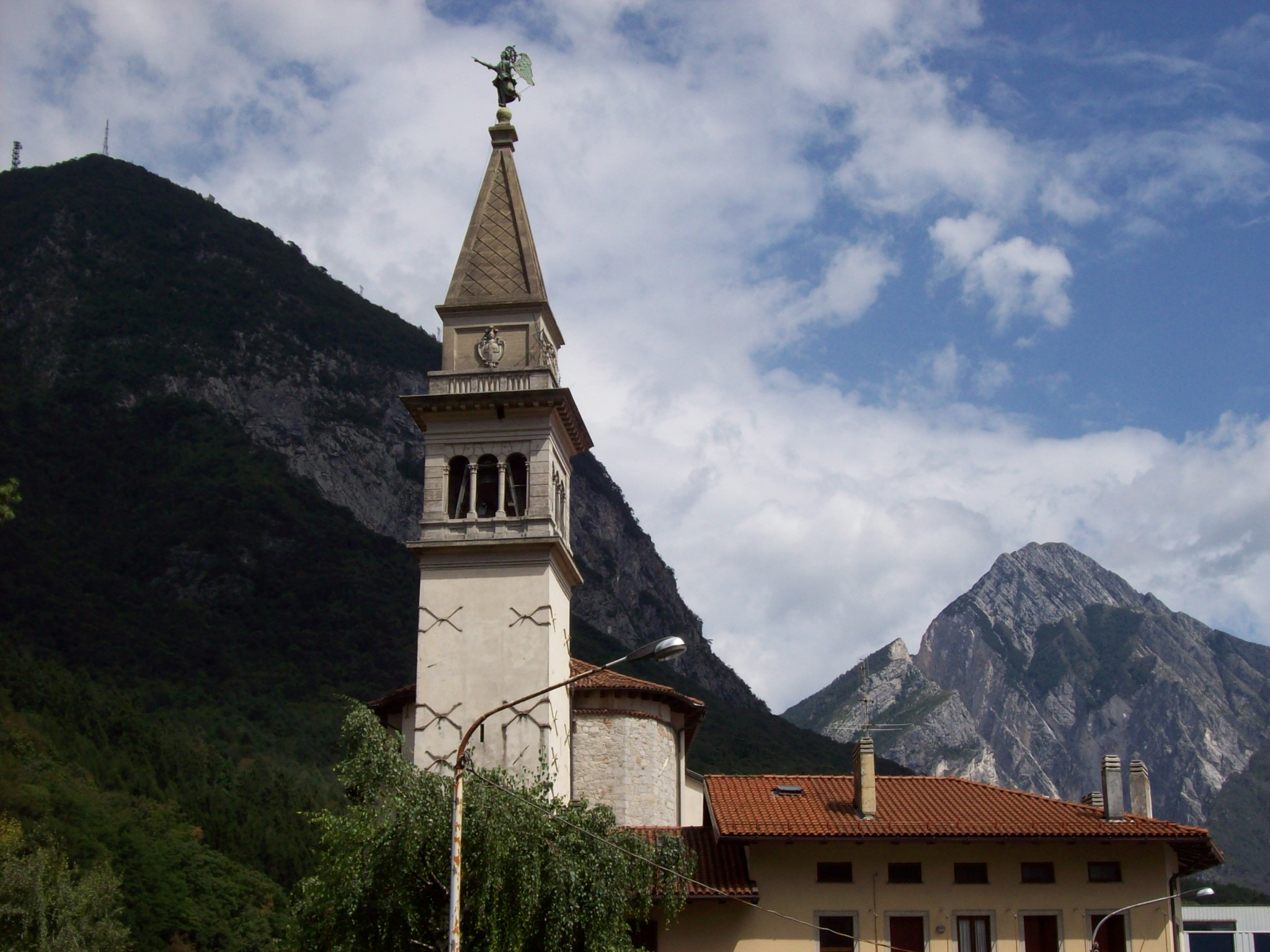 Tolmezzo is a town of about 10,000 people located at the foot of the Strabut Mountain. This little town is over an hour’s car ride to the Austrian border. Surrounded by mountains, Tolmezzo is a great place for tourists who love the outdoors. They have bike trails all around as well as mountain motorbike tours and hikes through ancient ruins.