Ever heard of the Italian cyclist who was so good he was paid not to compete?

Alfredo Binda was born in Italy on August 11, 1902. He grew up in Cittiglio near Varese in Northern Italy before moving to France when he was a teenager. During this time he worked as an apprentice plasterer and spent his free time cycling with his brother. 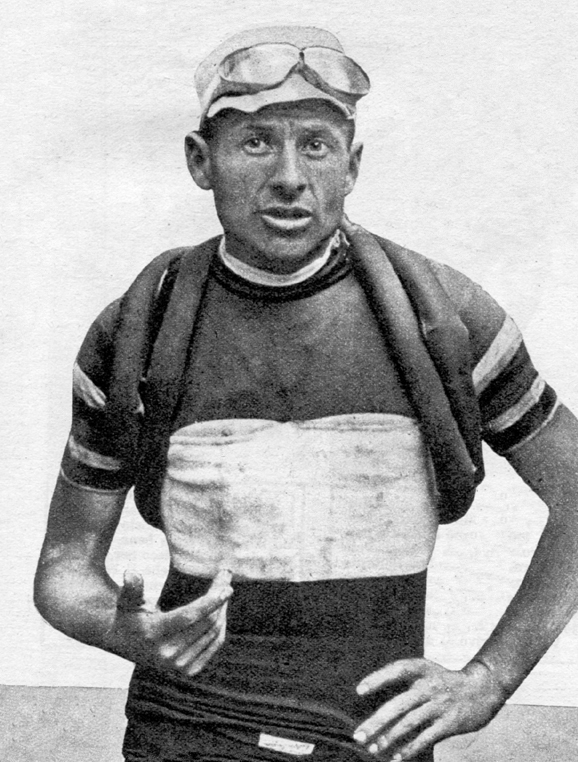 He began competing at the age of 19. His first recorded victory was in 1923 during the Tour du Var.

In 1924 Binda competed in the Tour of Lombardy. He came in fourth but secured a contract with the Legnano professional cycling team. The following year he beat Costante Girardengo in the Giro d’Italia. At the time, this caused great turmoil in Italy as it was Girardengo’s last race, and he was a favorite of the public.

Animosity towards Binda grew as he continuously defeated Girardengo’s ‘successor’ Learco Guerra. Binda’s triumphs didn’t just earn him public ire, but also that of the Italian Fascist Party. Guerra was a party favorite which meant he had the backing of not only the government but the press as well.

Binda was unconcerned with all of it. He was only interested in competing and winning. He didn’t care about the government’s support or the public’s adoration.

In 1930 Binda had plans to once again compete in the Giro d’Italia. He had already won the race four times in years past. The organizers offered Binda money to sit the race out so the other cyclists would stand a chance. Instead, he decided to compete in the 1930 Tour de France. Three years later, Binda returned to the Giro d’Italia and won for the fifth and final time.

As it stands no one has beaten his record of 5 Giro d’Italia wins.

In addition to his superior cycling skills, Binda was also a bit of a show-off. After some of his races he would take a trumpet from the band at the finish line and play, just to prove that the race hadn’t taken all the wind out of him. It didn’t help that he was an accomplished trumpeter and could play with great skill.

By the time Binda etired in 1936 he had won approximately 120 races. What he did after he left the racing circuit is unknown but he did eventually return to Cittiglio where he died in 1986 at the age of 83.

Alfredo Binda left an incredible legacy behind. In 1974 the Trofeo Alfredo Binda-Commune di Cittiglio, an annual women’s cycling race, was established. The cycling company The Società Ciclistica Alfredo Binda was also named in his honor.