Did you know that tomatoes are not actually native to Italy and didn't become a part of the Italian diet until the Renaissance?

A long-held stereotype for Italians is that we are obsessed with food. Are stereotypes wrong? Yes. Are most of the posts I see on our Facebook pages about food? Also, Yes.

Personally, I think the reason why Italians are obsessed with food because it’s just that good. From the pasta to the bread, the cheese and everything in between Italian food is rich, flavorful, and delicious.

Having spent most of my life eating and appreciating good Italian food I began to wonder how it all came to be. It shouldn’t come as a surprise to anyone that the people we have to thank are our enterprising ancestors, The Romans.

During the Roman Empire, there was a vast area of land controlled by the Romans. Often the Romans would embrace the different cuisines that these places had to offer. 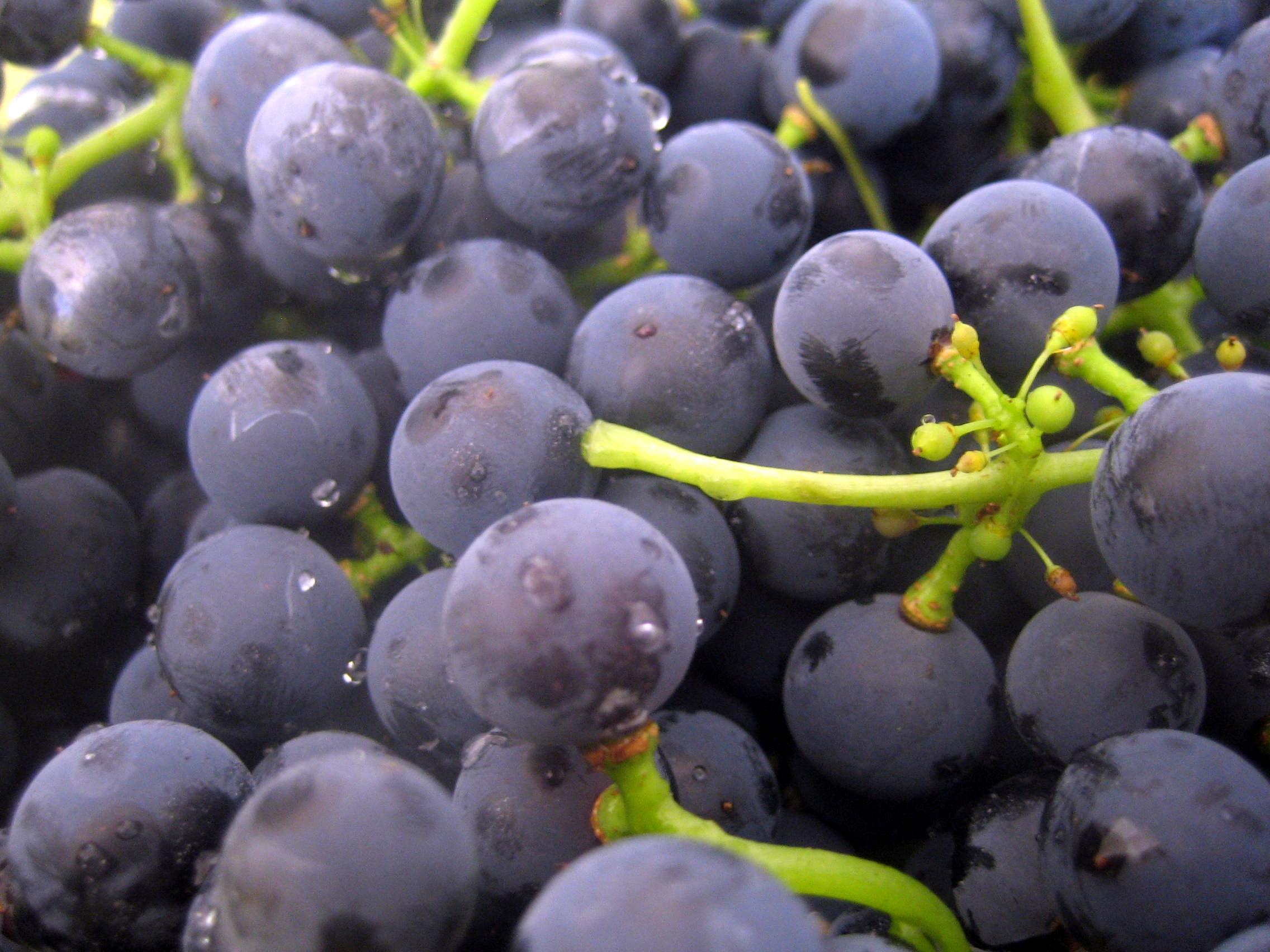 These feasts were filled with red wines, dishes flavored with honey, and exotic meats like ostrich. A common condiment of the time was garum, a sauce made from anchovies and salt. Apicius, a Roman citizen, is even credited as creating the first cookbook of Roman dishes in the fourth century.

Alas, like all good things the Roman Empire eventually came to an end. Many of the regions that are now a part of modern-day Italy began establishing their own identities. It was a time of uncertainty and most of the food reflected that. Meals were made up of items that could be grown and hunted locally.

Italy eventually found its footing again and Italian explorers went out into the world searching for new and exciting flavors. Shockingly the tomato wasn’t a part of Italian dishes until the Renaissance when the Spanish brought it to Naples. Peppers were also something that wasn’t a major player in Italian cuisine until around the time America was discovered.

Even pasta has hotly debated origins. Some say Marco Polo brought it to Italy from China, others say it had already been established as a staple food during the Roman period, while still others argue the Arab nations ruling Sicily in the Middle Ages introduced it.

The ever-popular Mediterranean diet actually stems from the influence Christian religions had on the country. Meat was a sin of gluttony and therefore practitioners were more apt to eat fish, bread, cheese, eggs, legumes, and fruit.

That’s not to say the Italians didn’t have their own influence over cuisines in other countries. Catherine de Medici brought Italian flavors to the French court during her reign as Queen. Meanwhile, Italian exports like olive oil, balsamic vinegar, and rosemary began spreading across the globe.

Even though many of the foods considered the heart and soul of Italian food came from other countries the Italians took these ingredients and created a culinary culture that is still thriving to this day.